While you can’t necessarily judge a concert by the amount of alcohol consumed by the crowd, the fact that most of the beer taps had run dry by the end of last night’s Alabama Shakes concert at Hard Rock Live suggests the extent to which the band’s fans came ready to get their rock on. Not to say that the capacity crowd was unnecessarily rowdy. Rather, patrons were attentive and respectful, acknowledging the talent of lead singer Brittany Howard and basking in the band's raw, riveting performance that took a page out of the books of Janis Joplin and Jimi Hendrix. 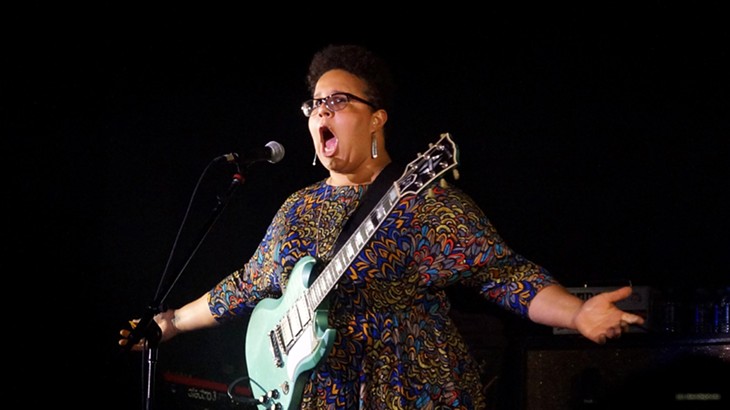 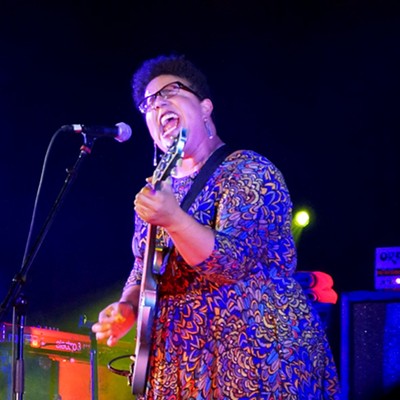 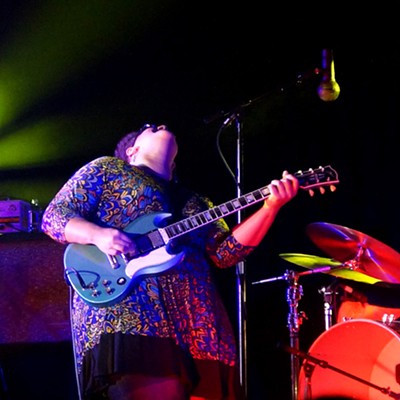 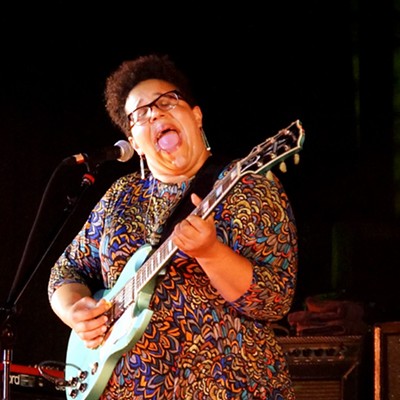 The stocky Howard is a true talent. Much like Joplin or Hendrix, she’s a visceral performer who gesticulates wildly and has such a powerful voice, she often has to lean away from the microphone when she sings. While the band would’ve benefited from a better sound mix (depending on where you stood in the venue, her vocals sometimes got lost in the mix), it put on an engaging performance that showed the extent to which it takes an old school, classic rock approach to performing live.

The band showed off its knowledge of classic rock by using the Band’s “Look Out Cleveland” as its intro music. The music nicely segued into the set’s bluesy opening number “Rise to the Sun.” It didn’t take long for Howard to warm up and early in the set, she was standing at the edge of the stage, interacting with audience members and pumping her fists with excitement. With two band members on keyboards, the music was steeped in ’60s rock and drew equally from blues and psychedelic rock, sometimes evoking garage acts such as the Black Keys and the White Stripes.

The band’s catchiest song is “Hold On,” and the group delivered the track early in the 19-song set, savoring its conclusion during which Howard whispered the vocals. Howard became more animated as the 90-minute set went on, introducing “Heartbreaker” by saying “this is not a sad song” and then shadowboxing a bit during the song’s final crescendo. At times, she even sounded like a gospel singer. The four-song encore included a faithful rendition of the Isley Brothers tune “Footsteps in the Dark,” again showing the band’s connection to the soul and rock of yesteryear.

The Deslondes, a country soul and folk band out of New Orleans, opened with 30-minute set that felt more like a rehearsal. The band didn’t have much energy on stage, but then you could have probably said that about any act that preceded Alabama Shakes.