Any time you host a benefit concert that caters to the suits and skirts who can plunk down thousands of dollars for a ticket and thousands more for items in an auction, you run the risk of taking the fun out of things. Last night’s 11th annual It's Only Rock and Roll Spring Benefit (money from the event goes to the Rock Hall’s education programs) drew a crowd of serious high rollers to Cleveland Public Hall where they bid on items such as a guitar signed by the remaining members of Nirvana and an internship at Rolling Stone magazine. The concert was also open to the public and patrons with those tickets filled the hall’s balcony. What made the benefit a night to remember was an appearance by Hall & Oates. Hot off their recent Rock Hall induction, the duo played a solid 90-minute set that served as a victory lap of sorts after their long overdue induction.

As soon as singer-guitarists Daryl Hall and John Oates walked onto the stage, the wealthy folks sitting at the VIP tables on the floor stormed the stage. Opening with “Maneater,” the duo and its six-piece backing band proceeded to deliver hit after hit during a 90-minute set that showed off the best songs in its extensive catalog of soul, R&B and pop tunes. Hall, who regularly introduced each song by telling the audience which album it had come from, appeared to be truly enjoying himself. Sunglasses on and shirt sleeves rolled up, he looked more like a construction worker than rock star. But he and Oates — his curly black hair showed a few touches of gray — played with a youthful energy that belied their respective ages (both guys are in their sixties). 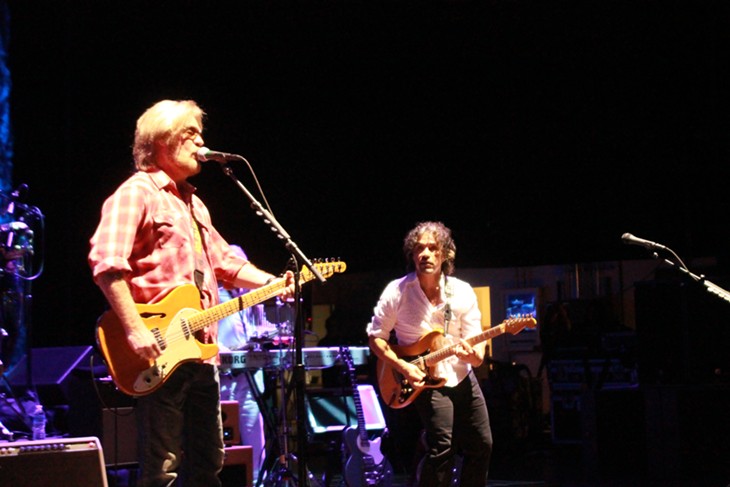 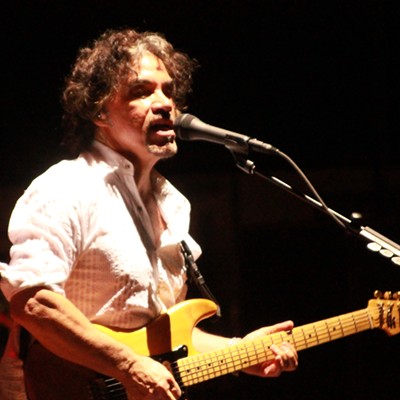 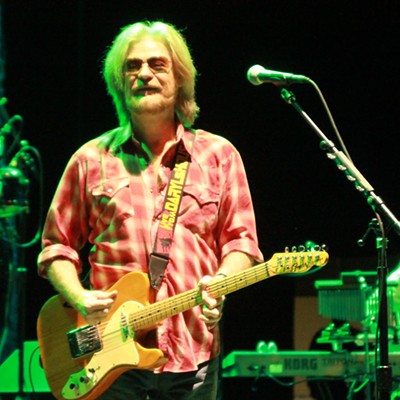 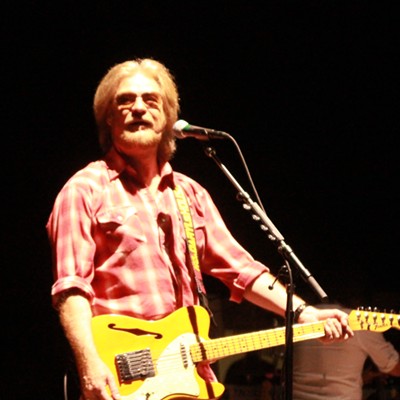 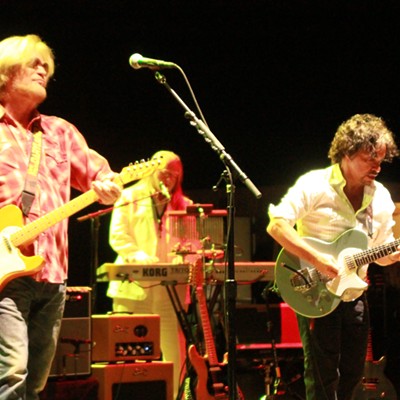 “Every time we play this song, it feels like the first time,” Hall said before the band played “She’s Gone,” a terrific blue-eyed soul number that segued nicely into “Sara Smile,” a song Hall said was about “honesty and the way things should be instead of the way things are.” Hall then switched from guitar to keyboards for the snappy “I Can’t Go For That (No Can Do)” which the band delivered with a new, bluesy intro. During two encores, the duo had members of the audience singing and dancing to hits such as “Rich Girl,” “You Make My Dreams,” “Kiss on My List” and “Private Eyes” as they put a punctuation mark on a terrific performance.