“He’s always on,” said one reporter as comedian Kevin Hart, in town yesterday to promote his new film Think Like a Man Too, made his way down a red carpet to answer questions from the local media before introducing the film at a special Tower City Cinemas screening. The diminutive star fielded questions with a series of one liners and jokes that were clearly not scripted. When asked about what we could expect from his character Cedric, Hart joked that Cedric would “continue to digress.” “Everybody else in the movie is progressing with their lives and their relationships,” he said. “My character is the only character who goes backwards. He wants validation and he wants people to appreciate him and understand him and know that he tries hard. At the end of the day, friendship is important and so is love. The film has some key messages.” 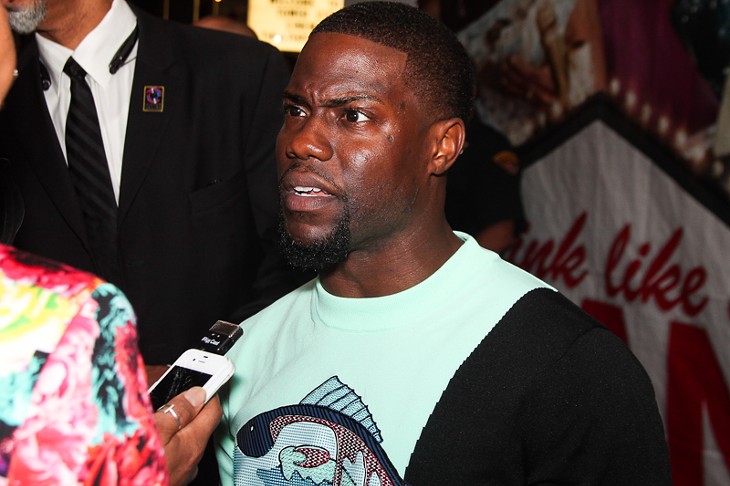 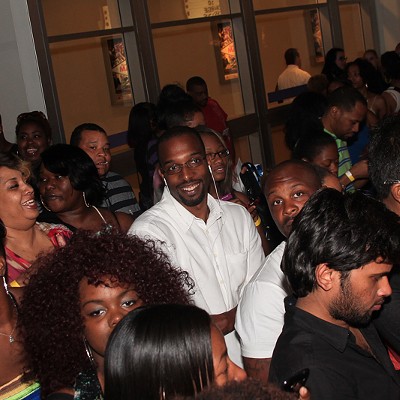 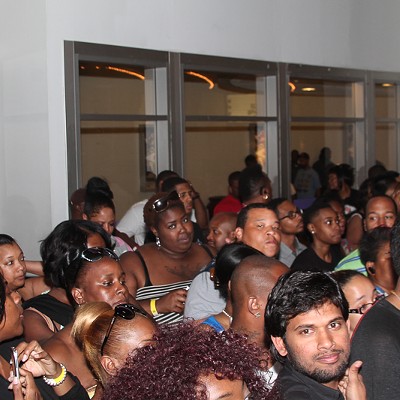 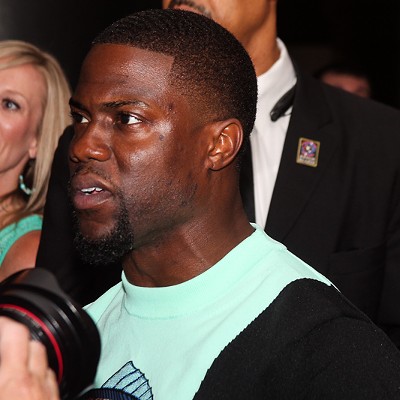 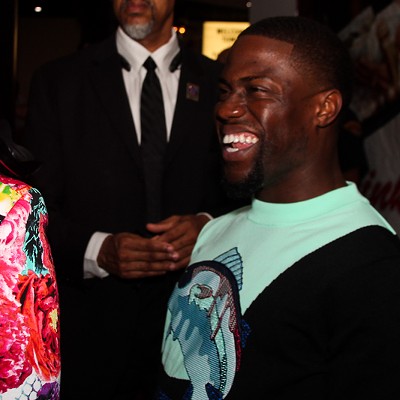 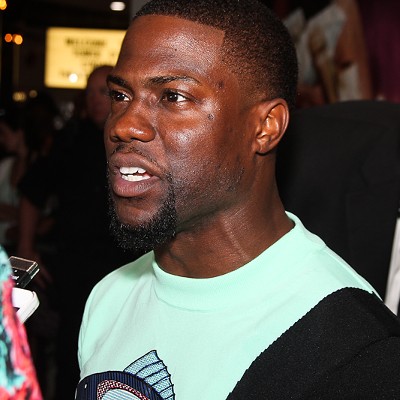 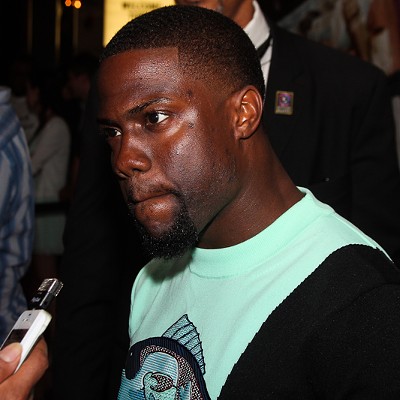 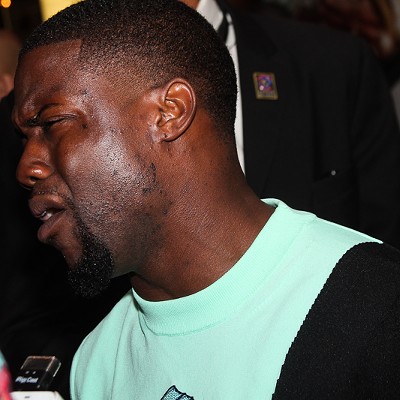 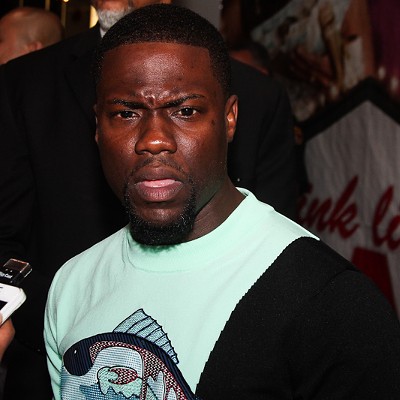 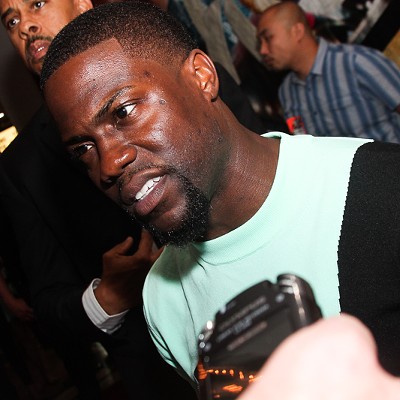 Hart said that reuniting with the cast from 2012’s Think Like a Man was like “going back to school” and everyone looked forward to going to work on the film each day. “I feel dishonest because we got paid to have fun,” he said. Set in Las Vegas, the movie was filmed during the heat of the summer. “It was swamp-ass hot,” he said. “Vegas is a great place to be but we had to shoot at odd hours so we didn’t have enough time to party and go crazy like we wanted to.”

And how does he think the film, which opens on Friday at area theaters, will stack up against big summer blockbusters like Godzilla and Transformers? “I think we’re in a good position,” he said. “We have a great fan base that follows us and has been true to us. I think that as my success level has risen, I’ve gained another level of fan base that has seen my progression and sees me working hard and salutes me. We don’t have anything to worry about. I know our movie appeals to anyone of any race, shape or size.”