Near West Theatre's Moving On

Since 1978, Near West Theatre has called the St. Pat's club building on Bridge Ave. home. As they prepare the move to a new venue in the Gordon Square Arts District, 66 performers are taking to the stage one last time to celebrate their longtime space, honor the memories and welcome in a new era — as the quirky theater in Ohio City has done for years — with song.

The final production, "Move On," a 90-minute one-act review jam-packed with songs, reflections and multimedia, opened on Friday, June 13. Performances will be Friday, Saturday, Sunday until June 29.

Scene photographer Emanuel Wallace visited the cast of "Move On" on the night of the production's final dress rehearsal. He's captured a lot of faces, and a little bit of the magic, below:

Slideshow The Beautiful Faces of Near West Theatre 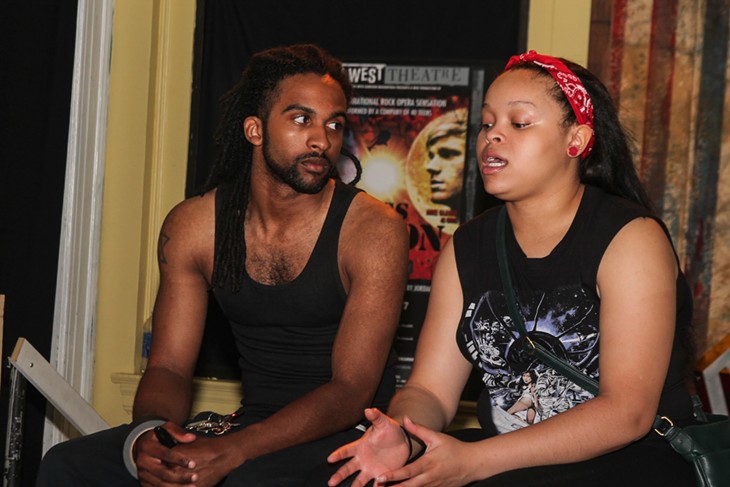 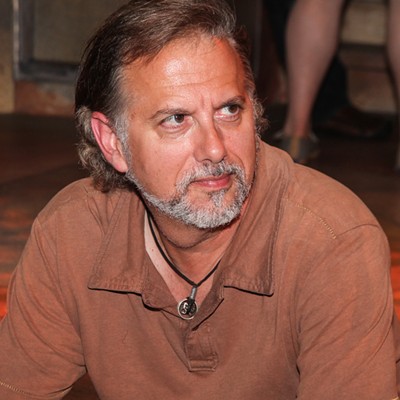 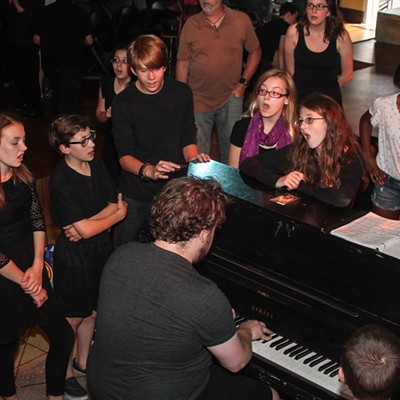 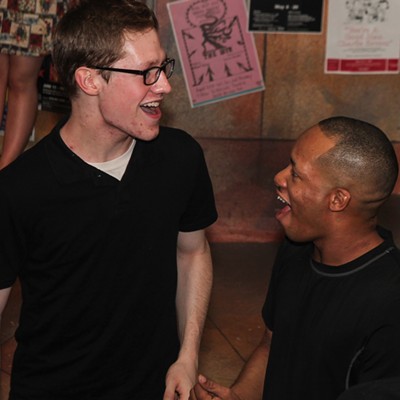 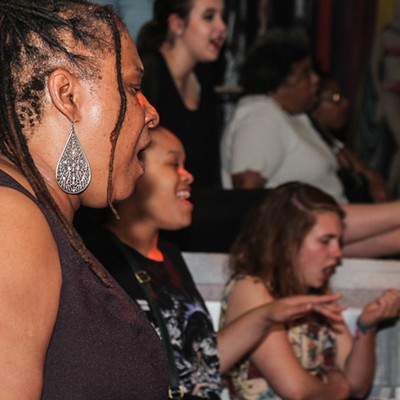 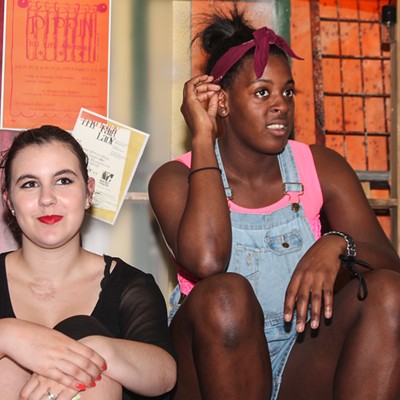 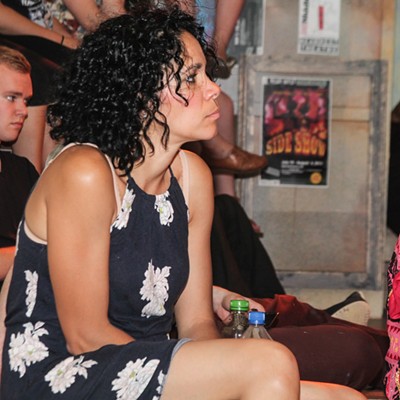