July 07, 2014 at 11:58 AM
comment
Much like a nostalgia-ridden alum taking bricks from the cobblestone streets of his alma mater, people were apparently eager to be the proud owners of slabs of the old Parmatown Mall, which is currently undergoing big-time renovations.

Two-hundred bricks were sold for $20 over the weekend to support the Parma Youth Commission, whose mission is to encourage high school kids to get involved in the community, according to a Fox 8 article.

If you missed your chance to nab a brick and would like to relive memories of the Parmatown Mall yourself, check out some photos of the mall in its glory days, which even included a live porpoise, Kohnee Joe, who called the mall his home (at least we've since moved past the practice of keeping wild animals as mall pets). 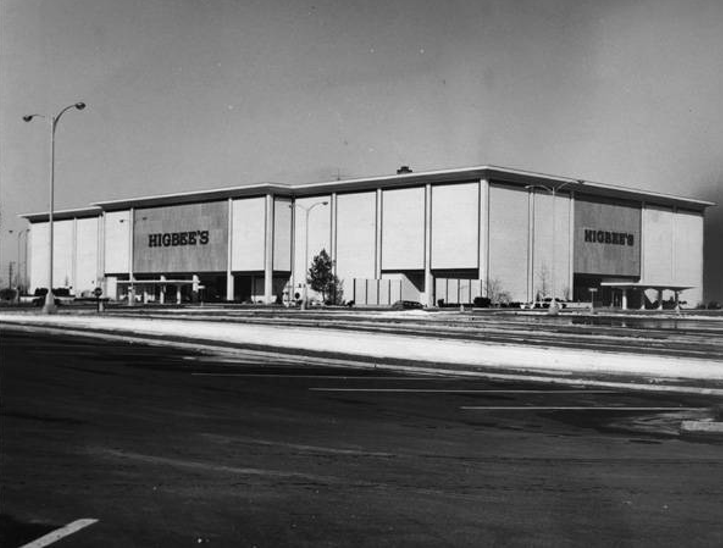 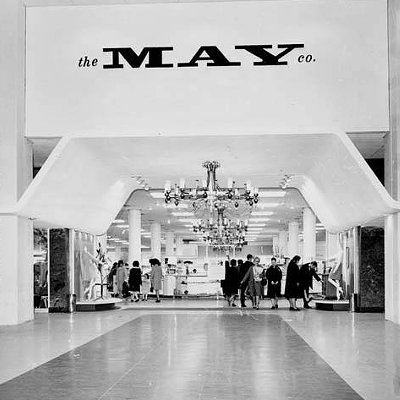 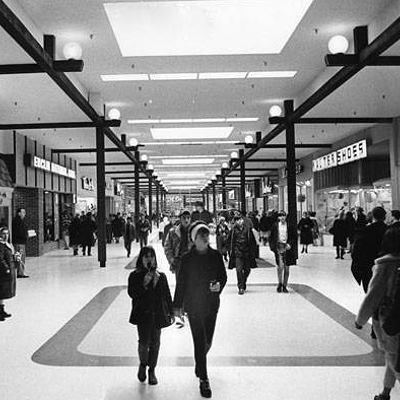 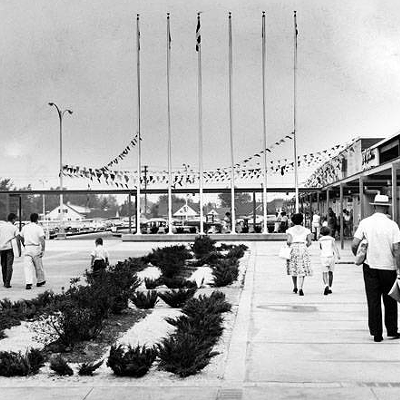 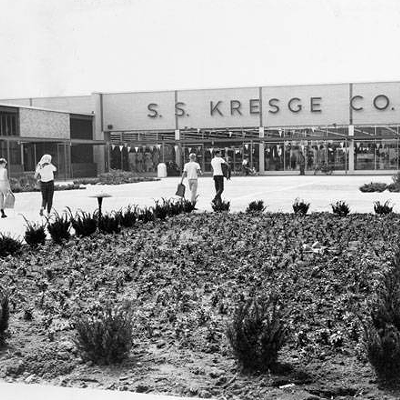 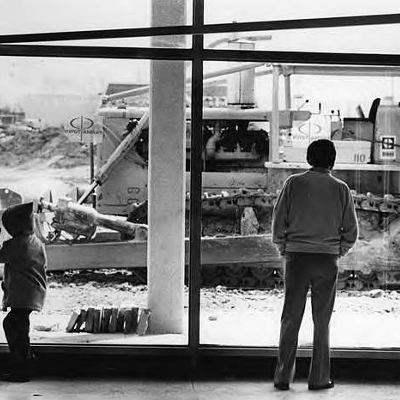