When Frank Zappa passed away in 1993 at the age of 52, he had released around 60 albums. Crossing genres and weighing heavily on classical flavorings, Frankʼs huge catalog of music defines diverse. In 2006, his son Dweezil Zappa began touring as Zappa Plays Zappa, presenting his fatherʼs eclectic and dysfunctional legacy to Zappaholics old and new. Last night at House of Blues, fans of all ages were treated to the impressive renditions provided by  Dweezil and his more-than-competent band. After a long intro, the band launched into “Zomby Woof,” a track from 1973ʼs Overnight Sensation. Dweezil and company immediately proved they could admirably tackle Frankʼs musically challenging and complex arrangements. Rather than take some members of his fatherʼs band on the road, Dweezil performs with contemporary musicians, helping Frankʼs music ease down the generational ladder and connect with younger fans. 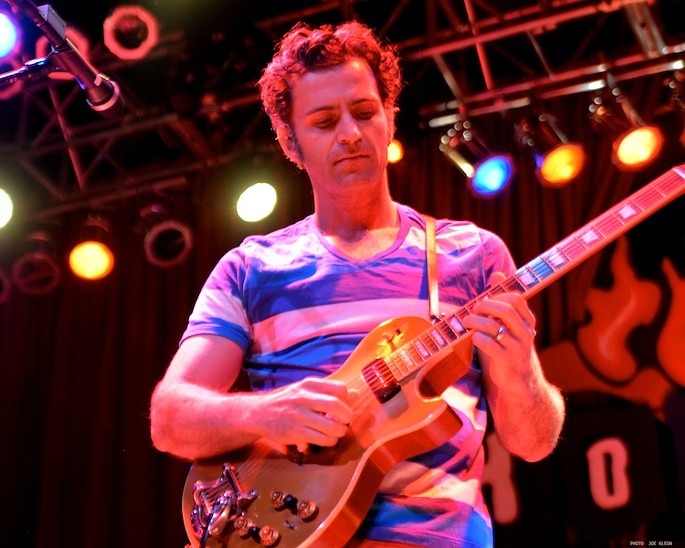 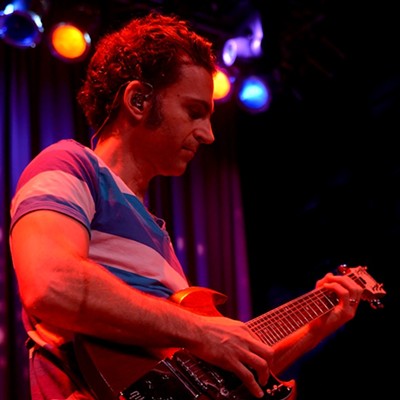 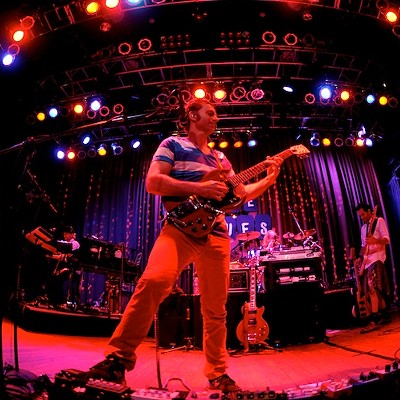 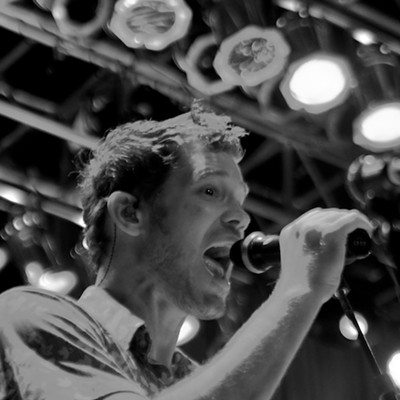 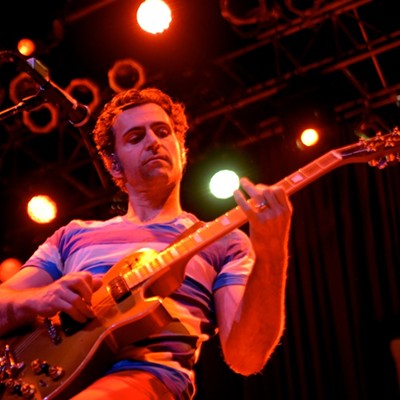 Drummer Ryan Brown is a percussive monster. His power, dynamics and technical ability were incredible. Earning a degree in jazz studies and percussion, his resume is as impressive as his abilities. Brown has recorded with superstars such as Foreigner, Clay Aiken, Hannah Montana and Nick Lachey, and his drumming is heard in movies such as The Dark Night and Kung Fu Panda. Last night, his precise timing and flawless transitions in and out of complex time signatures set a foundation of greatness that the rest of the band melted into with ease.

Much like his father, Dweezil is a gifted and underrated guitarist. His solos were flawless, dynamic and tasty. Not always demanding the spotlight, Dweezil sometimes stood center stage, not playing but simply admiring the solos of his band mates. Multi-instrumentalist Scheila Gonzalez drew awe-inspiring gazes from Dweezil and thunderous approval from the crowd as she ripped through saxophone solos with power, flair and technical ecstasy. Vocalist Ben Thomas sometimes sounded amazingly like Frank and did a great job of channeling the elder Zappa. Classically trained pianist Chris Nortonʼs command of the keyboards fit perfectly into the wild and manic nature of the music. Bassist Kurt Morgan, who originally worked with the family as the librarian for Frankʼs manuscripts, was the most animated member of the band, launching into complex riffs while happily bouncing about his side of the stage.

The only negative of the evening was that the band was almost lifeless at times; members stood motionless for much of the set. Granted, the music is very difficult to perform, but the fun vibe and atmosphere of Frankʼs concerts was largely attributed to the playful and vibrant stage antics of the band. The bandʼs performance was a bit too phlegmatic and distant. Highlights included the Mothers of Invention track “Who Needs The Peace Corps,” the searing Mothers' instrumental “RNDZL” and the concluding numbers “Cosmik Debris,” “Dinal-Moe Humm” and “Muffin Man.” Much more than a tribute band, Zappa Plays Zappa is a genetic extension of the elder Zappaʼs music. I'm sure Frank is watching and smiling.