Hot on the heels of a critically acclaimed acoustic tour, Sevendust plugged back in for the first in a series of electric shows last night at House of Blues. Starting 20 minutes late due to a second sound check, the show began with a long intro tape that fueled the rabid audience with anxious anticipation. This band excels when it plays fast and furious. The technically precise, intricate, and raging rhythms mixed perfectly with the vocal prowess and dominating yet humble aura of Lajon Witherspoon. The man is so much more than a metal screamer. The dynamics of his voice, combined with his confident and charismatic stage presence, has elevated Sevendust into one of the best bands of the nu metal genre. 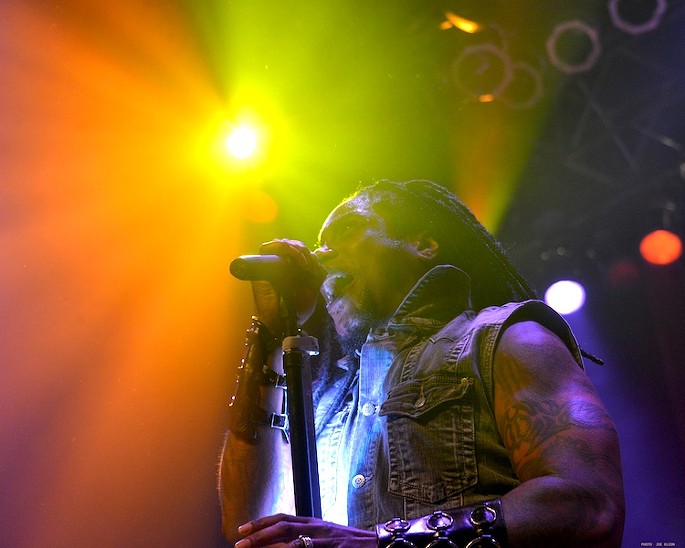 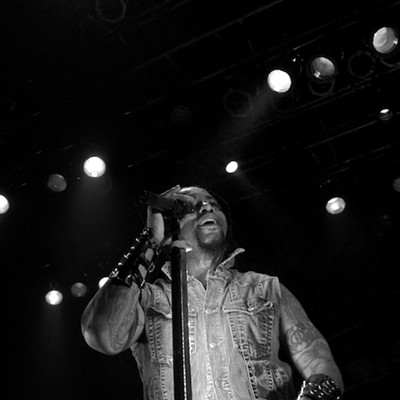 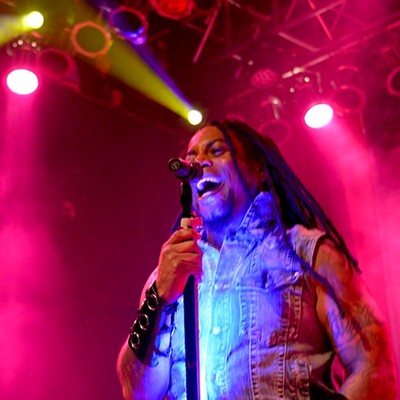 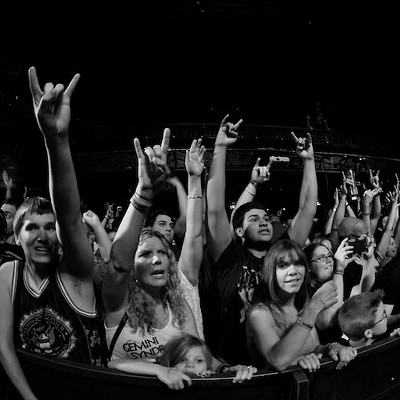 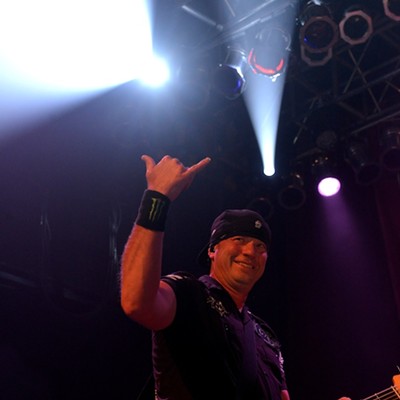 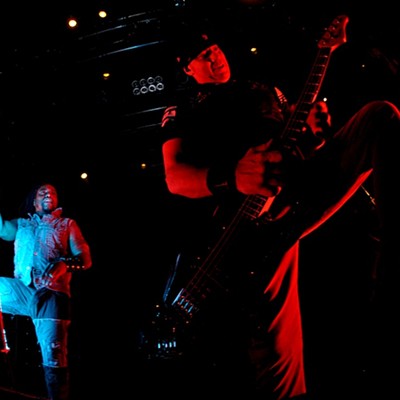 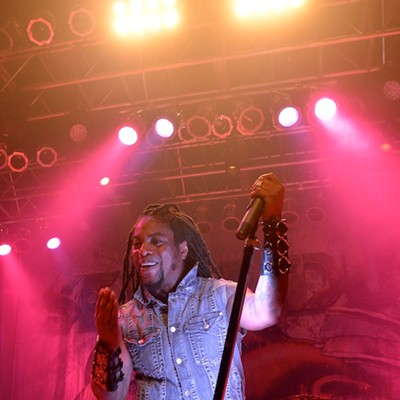 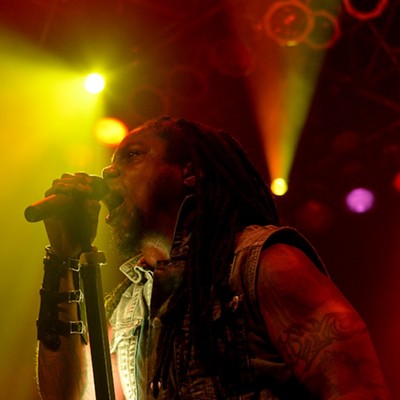 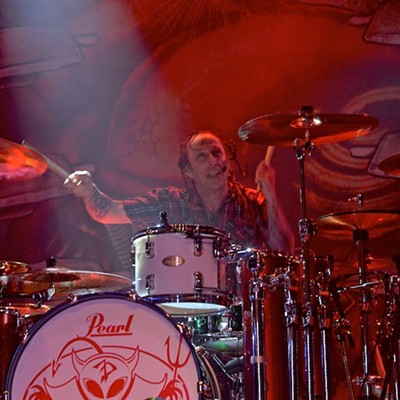 Rattling rib cages and raining guitar picks and drumsticks down upon the audience (and even into the balcony!), the band tore through a set lasting approximately 75 minutes. I am positive a longer set would have resulted in audience exhaustion, as the crowd raged right along with the band, absorbing the electricity and amplifying it back to the stage. Highlights included “Denial,” during which the audience’s vocals almost drowned out the band, “Enemy,” “Face To Face,” and a rousing rendition of “Angelʼs Son.”

Openers Gemini Syndrome and Silent Season generated warm responses from the crowd but were only appetizers to the tasty main course of the evening. Silent Season offered nothing technically profound and brought nothing exciting or original to the table. Gemini Syndrome fared better, showing much more intensity and flair on stage when they werenʼt trying to sound like a diet version of Tool.