December 04, 2014 at 10:25 AM
4 comments
If you were in the mood for a little mid-week dose of prog, last night was a good night to be at the Hard Rock Rocksino. Former Genesis guitarist Steve Hackett finally brought his critically acclaimed Genesis Revisited tour to Cleveland — he’s been touring the package for the past two years and this leg will be the final run of dates prior to a new solo album that he’ll release in early 2015. There wasn’t a lot of banter from Hackett in between the songs, but early on, he did clearly establish what the mission for the evening would be. Regarding the setlist, he said, “It’s all early Genesis stuff.” For most Genesis fans in the house, which was filled close to capacity, that’s all that needed to be said — and Hackett delivered on that promise, turning in a set of nearly two hours worth of classic ‘70s era Genesis material. 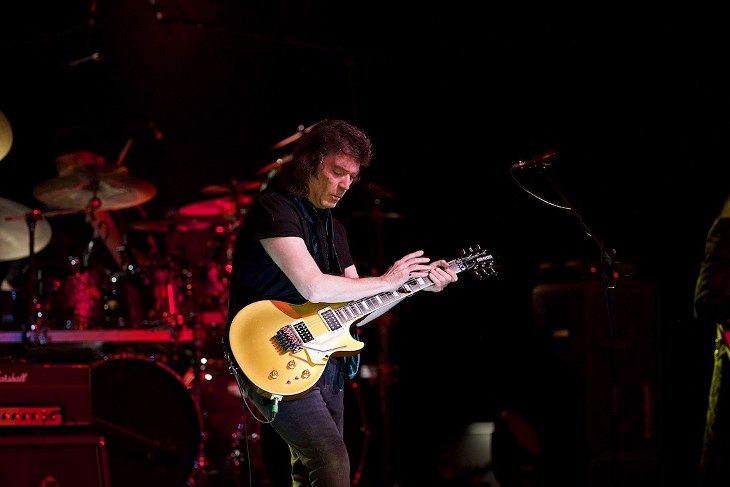 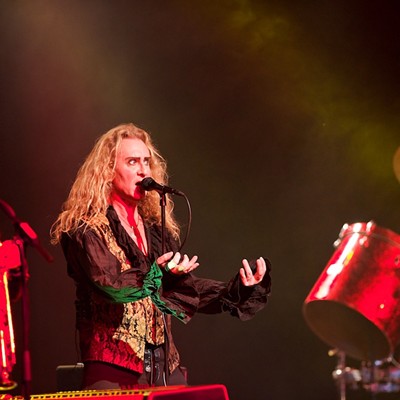 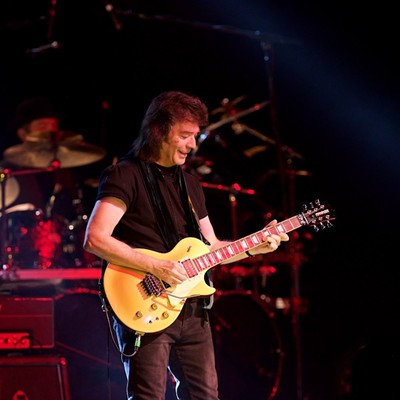 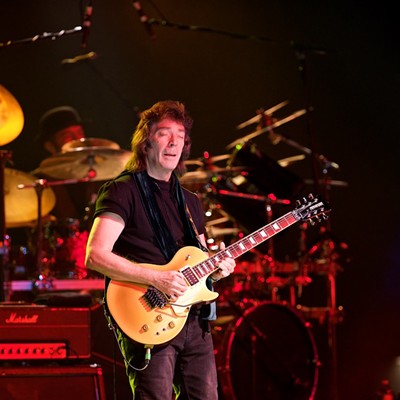 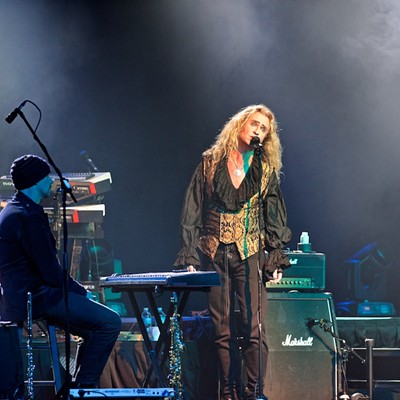 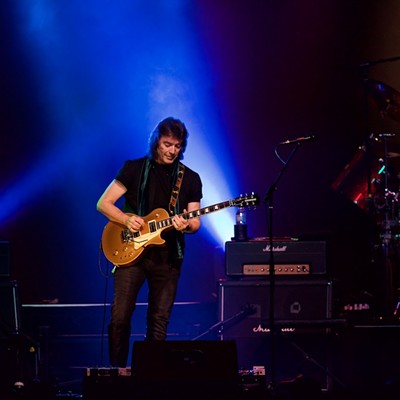 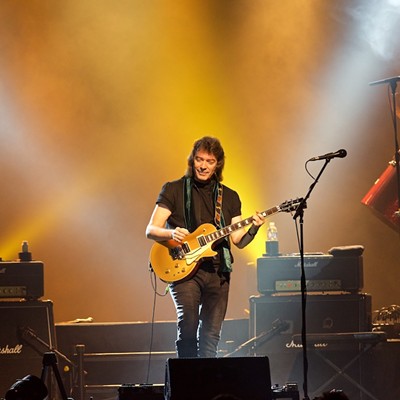 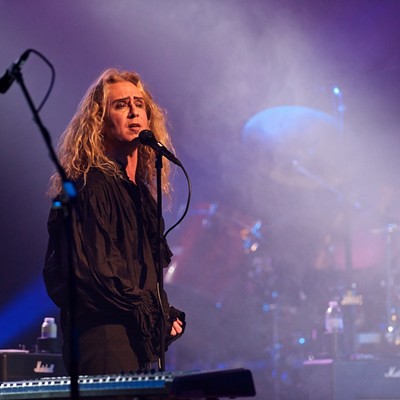 
Backed by a group featuring multi-instrumentalist Rob Townsend, drummer Gary O’Toole, vocalist Nad Sylvan, keyboardist Roger King and bassist Nick Beggs, Hackett’s Genesis Revisited show was quite an experience, with the lighting and sounds perfectly dialed in and also a minimal amount of theatrics appropriately staged. From an audio standpoint, even the individual instruments were panned in a fashion that carried the ‘70s “headphone rock” concept forward into the live setting.

“Supper’s Ready" — if the entire evening had consisted merely of the nearly 30 minutes of music attached to those words, plus “Watcher Of The Skies” and “Los Endos,” it would have been a really good night. As it was, two out of those three made for a perfect illustration of why the Genesis Revisited concert was such a good trip — it was an opportunity to finally hear a hefty stack of Genesis live songs in concert again that many might have thought at one time that they might never hear them played by a Genesis member again.

Thanks to Hackett and his band, it was a chance to blow the dust off of the vinyl and experience those songs all over again. It was clear from watching the reaction of those in the audience, pumping their fists in the air and yelling out as Hackett and the players hit specific sections in each song that it was all material, now classic, that has been sorely missed.

It’s been too long since Hackett has been in Cleveland and last night’s concert proved to be a very welcome and long overdue return engagement. For Genesis fans, it was the first part of a two-part opportunity to see Genesis members playing live — guitarist Mike Rutherford will be at the Rocksino on March 15 with his side band Mike & The Mechanics and throwing in two guitarists for the price of one, Genesis touring guitarist Daryl Stuermer will open the evening.