December 05, 2014 at 11:50 AM
comment
Midway through his set last night at Quicken Loans Arena, Bob Seger told members of the capacity crowd that there was great potential that they could wind up on video — he had selected the Cleveland show as the setting to lense his next video for “California Stars,” the Woody Guthrie penned song originally made famous by Billy Bragg and Wilco. “Please be enthusiastic,” the Rock and Roll Hall of Famer told the audience.

Slideshow Bob Seger and the Silver Bullet Band and the J. Geils Band Performing at the Q 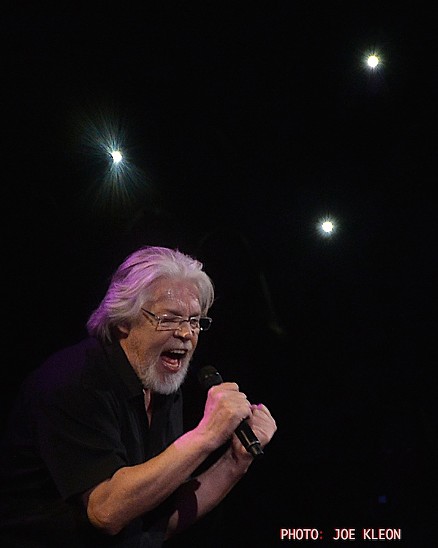 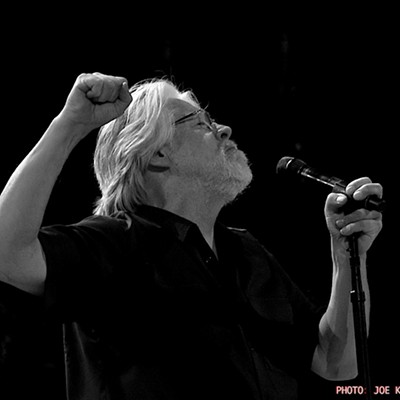 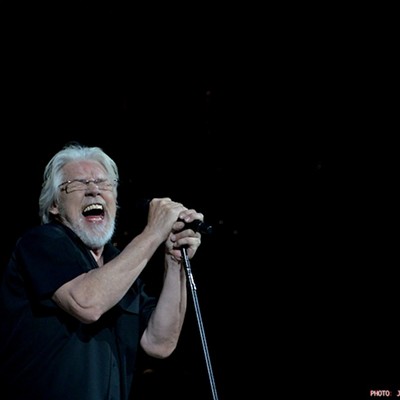 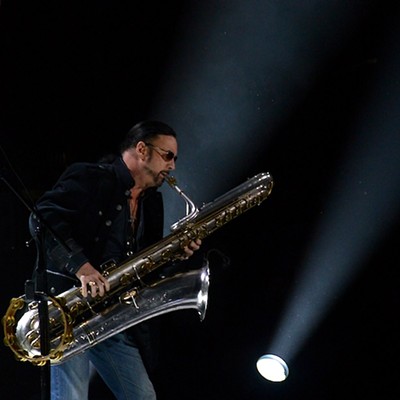 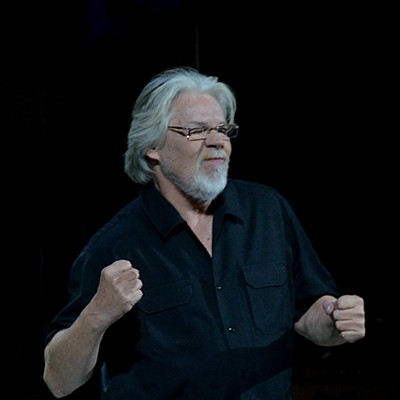 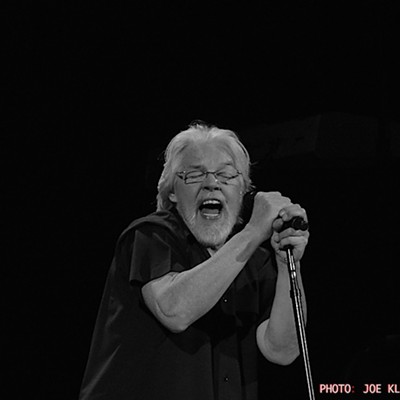 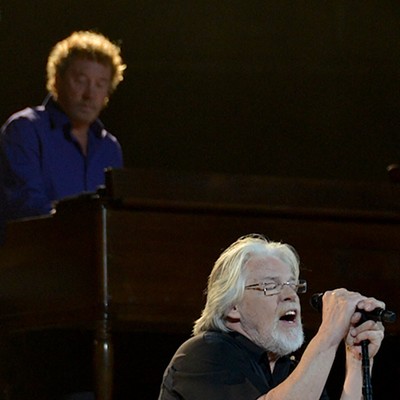 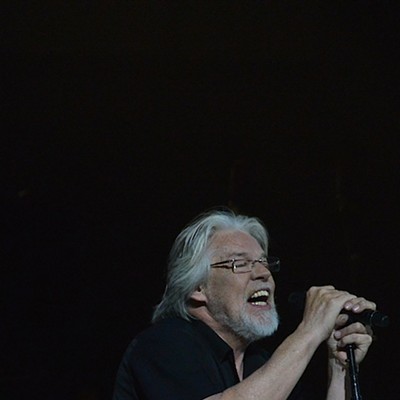 Bob Seger and the Silver Bullet Band and the J. Geils Band Performing at the Q
By Joe Kleon
Click to View 27 slides
Fans didn’t need any encouragement to do just that. As you might expect, Seger had the crowd on his side from the moment he took the stage for what would be a two hour set spread across 21 songs and a double set of encores. Even with a new album to promote — the recently released Ride Out — Seger’s setlist was heavily slanted towards the well-known favorites and beginning with “Roll Me Away,” from his 1982 album The Distance, the Michigan-bred rock 'n' roll legend took an entire house of willing participants on a nostalgic trip.

“You gotta start somewhere, right? For us, it was ‘75 and Live Bullet,” he remarked, leading the band into the traditional pairing of “Travelin’ Band” and “Beautiful Loser.” It was the unmistakable sax intro on "Turn the Page," another track from that same album, that would ensure that Alto Reed probably wouldn’t be hurting for work for the rest of his career —- and indeed, the colorful saxophonist is still a vital part of Seger’s Silver Bullet Band to this day, with 42 years logged on the job.

As he approaches his 70th birthday, Seger himself has openly acknowledged that the end date for his touring days could come sooner rather than later because, as he put it last night,” I don’t want to overstay my welcome.” Whenever that day comes, he’ll leave behind quite a legacy — that much was evident as he shared some of the stories attached to his most famous songs. “We’ve Got Tonight,” for instance, was a favorite of his mother, who called to let him know that she had heard his song played by a symphony — it was the Muzak in the elevator, as it turns out. At least there’s a good payday attached to that, right?

From the blue collar rock 'n' roll of songs like “The Fire Down Below” and “Hollywood Nights” to the more introspective numbers like “Mainstreet” and “Against The Wind,” Seger turned out a setlist that was nearly all aces. By the time he wrapped his set with “Rock and Roll Never Forgets,” he had provided plenty of evidence to support it.

The energetic opening set from the J. Geils Band made it an impressive rock 'n' roll double header. Vocalist Peter Wolf — the “Woofa Goofa” — can still spin quite a fast-paced tale, as he did when he pulled out his now-classic spoken intro for the group’s much-loved story of “desperation,” “Musta Got Lost.” Wolf and band whizzed through a tight setlist that was a nice cross-section of the Boston-based group’s career delivered in 50 minutes that felt way too brief.