A contingent of community organizers and protesters from Ferguson, Mo., arrived in Cleveland over the weekend. They were met first with an intoxicated Motel 6 who literally assaulted them, but then went on to join the ongoing rallies around Cleveland.

The tenor of the weekend was pretty similar to other protests since the Nov. 22 shooting of Tamir Rice, though several times police arranged a blockade across East 9th Street and refused to allow protesters to continue to, e.g., the Shoreway or the Q. No arrests were made.

Police Chief Calvin Williams, in plainclothes throughout the weekend, engaged many in the crowd and pointed out repeatedly that his force had been cooperative in permitting the "shut it down" tactics used by protesters.

By most observations, the Ferguson visitors certainly added both a quantitative and qualitative increase in presence. At various points, particularly as the march made its way toward the Shoreway on Dec. 20, one could feel a level of energy not entirely reached at previous events. Spirits ran high, for the most part. Some passersby joined the cause, though still others cursed at them through car windows. Several drivers actually took the occasion to either hit-skip an individual protester or attempt to plow through a crowd.

Though the increase in numbers came with a cut in organizational structure (internal debate about what to do next was common), more grassroots-style meetings and forums were held throughout the weekend to facilitate ongoing planning. Meantime, City Council's "listening tour" is set to resume Dec. 30. 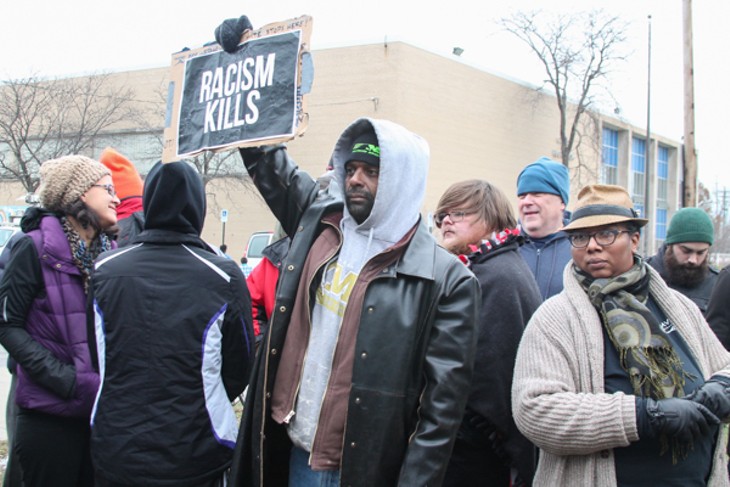 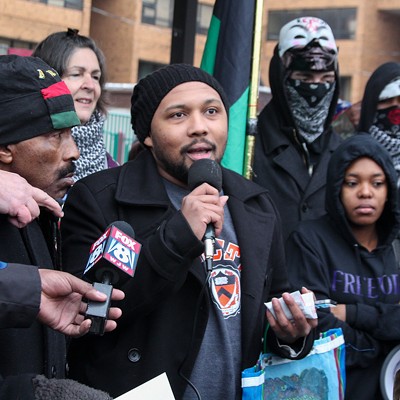 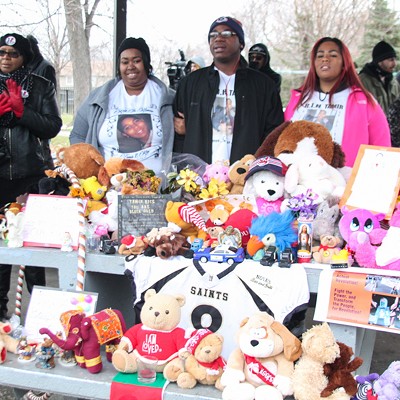 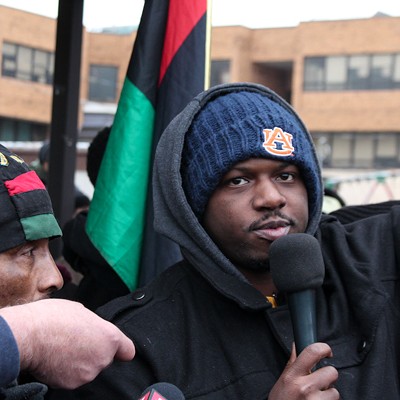 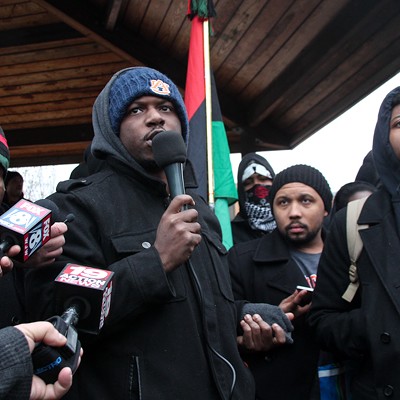 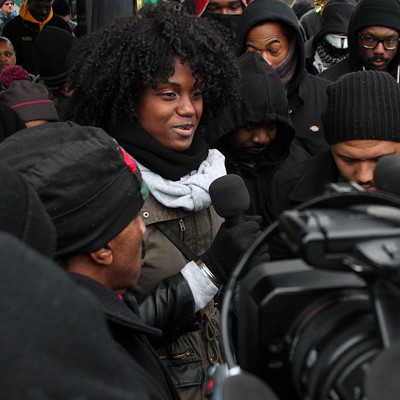 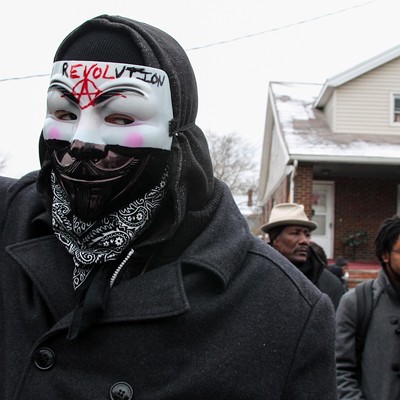 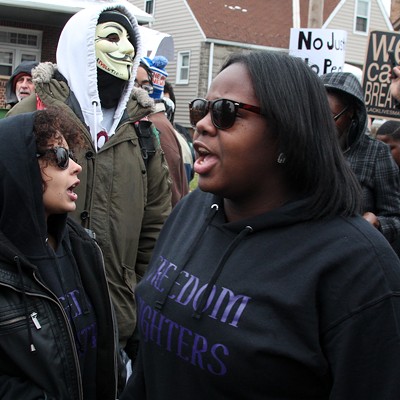 Scenes from the "Ferguson2CLE" Protests Dec. 20
Click to View 25 slides