A Look Back at the Best Concerts of 2014

December 31, 2014 at 7:18 AM
comment
Despite all the bitching and moaning that goes on about big shows bypassing Cleveland, 2014 still had plenty to offer for music fans in Northeast Ohio. Yes, we would have liked to have seen that tour with Nine Inch Nails and Soundgarden, and it would be great if U2 would one day decide to put Cleveland back on its tour schedule. But those complaints aside, we still saw plenty of great concerts.

Slideshow Photos of Some of the Year's Best Concerts 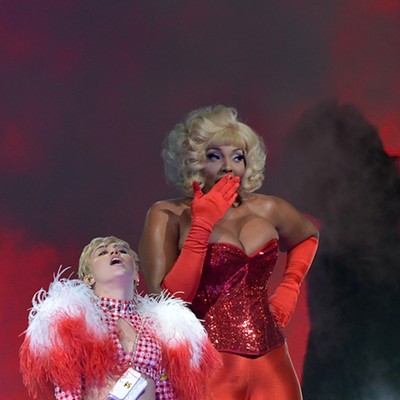 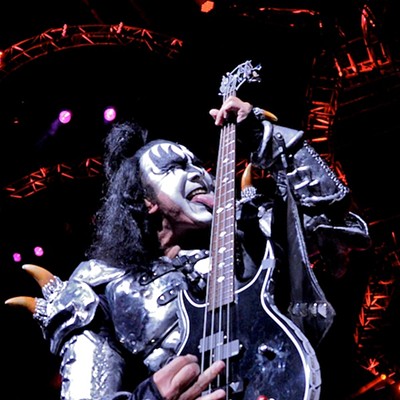 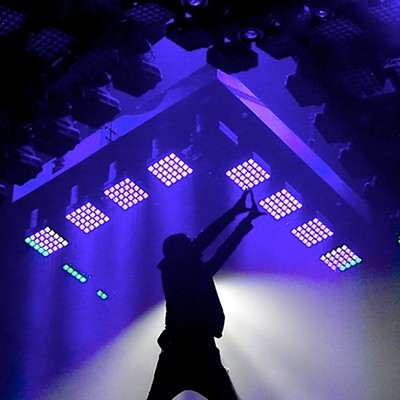 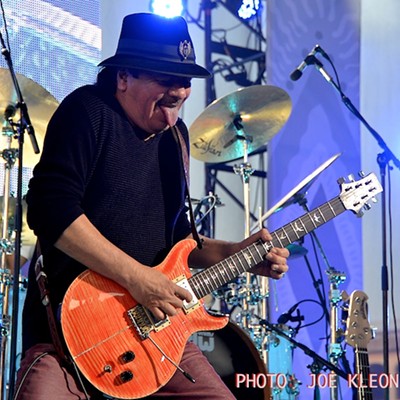 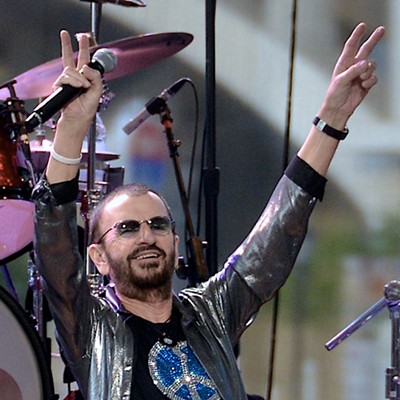 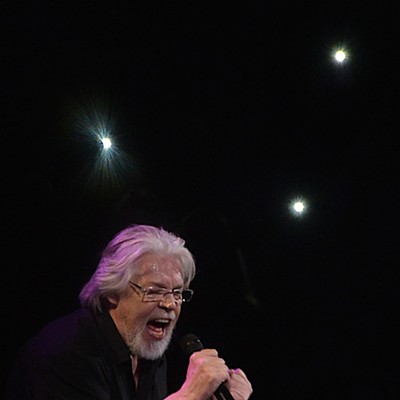 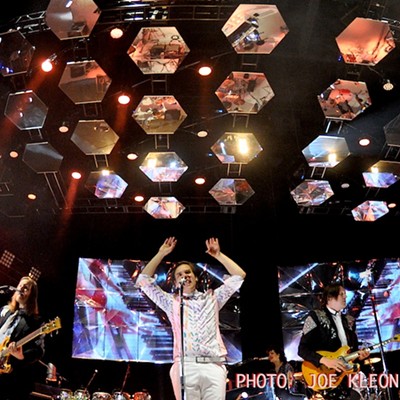 
Acts such as singer-guitarist Elvis Costello and singer-songwriter Nick Lowe still managed to come through town even though they were on rather limited tours. Predictably enough, every big country act in the world seemingly played in town over the course of the year, filling large venues such as Blossom, Progressive Field and Quicken Loans Arena. Singer-guitarist Eric Church's concert at Quicken Loans Arena was the best of the bunch as his no-frills approach put the emphasis on the music rather than the stage show.

Other highlights: Singer-guitarist Jack White put on a stellar show at Jacob’s Pavilion at Nautica that showed off his incredible guitar playing ability as did Rock and Roll Hall of Famer Santana, who played a terrific concert at the same venue. Held at Voinovich Bicentennial Park, the first Alternative Press Music Awards were a true blast that featured performances from both up-and-coming acts such as twenty one pilots and veterans like Joan Jett. Can’t wait to see what those folks at AP do in 2015 as a follow-up. Playing 2003's In Keeping Secrets of Silent Earth: 3 in its entirety at House of Blues during a thrilling show, Coheed & Cambria proved you don’t have a new studio album out to play to a sold out crowd.

The club scene also got a boost from Music Box Supper Club, a new venue located on the West Bank of the Flats that has welcomed an eclectic mix of music, ranging from jazz to rock and pop.

Contributing photographer Joe Kleon shot many of the biggest concerts that came through town. He’s sifted through thousands of photos to present this terrific slide show of some of his best work.