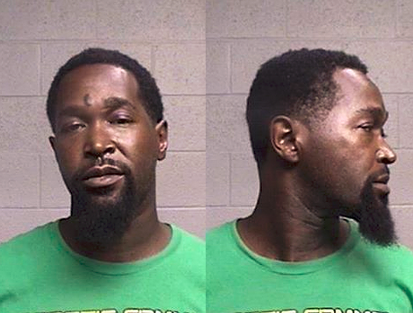 Update: A Cleveland man has been arrested in connection to a hit-skip that killed beloved Shaker Heights school teacher James Caffrey earlier this year.

45-year-old Derick Ward has been charged with aggravated vehicular homicide for allegedly driving the vehicle that fatally struck Caffrey from behind back in January.

Northeast Ohio Media Group reports that Ward had been pulled over minutes before the incident and was being cited for having a suspended license when he fled the scene and hit Caffrey. The car was traveling at about 70 mph at the time of the accident.

Ward is expected to appear in court later today. —AN

In just an utter tragedy on Jan. 24, a driver fleeing police jumped a curb in Shaker Heights and killed 51-year old James Caffrey, a fifth grade teacher who was out for a jog on South Park Boulevard. The suspect drove on, eventually abandoning his car and disappearing from what has become an ongoing police investigation.

Grief counselors have been at Woodbury Elementary, where Caffrey taught.

To date, area police departments led by Shaker Heights PD have not yet determined who was driving the vehicle and where that person may be. The car, according to police, is registered to an East Cleveland resident.