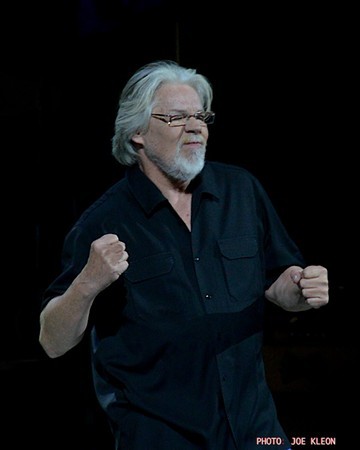 Midway through his concert last year at Quicken Loans Arena, singer-guitarist Bob Seger told members of the capacity crowd that he had selected the Cleveland show as the setting to film his next video for “California Stars,” the Woody Guthrie penned song originally made famous by Billy Bragg and Wilco. Well, he's just released the video of that performance, and we've posted it below. It's a terrific performance and the camera work is fantastic. Here's to hoping the entire show ends up on DVD.