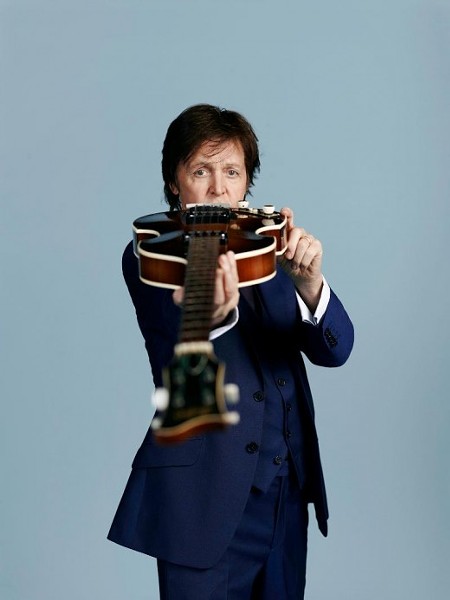 Performers include Beck, Dave Grohl, Joe Walsh, Tom Morello, John Legend, Jimmie Vaughan and others to be announced. The presenter who will induct Joan Jett and the Blackhearts will be announced later as well. The show will air on HBO on May 30. For more information on the 30th Annual Rock and Roll Hall of Fame Induction Ceremony activities visit rockhall.com.