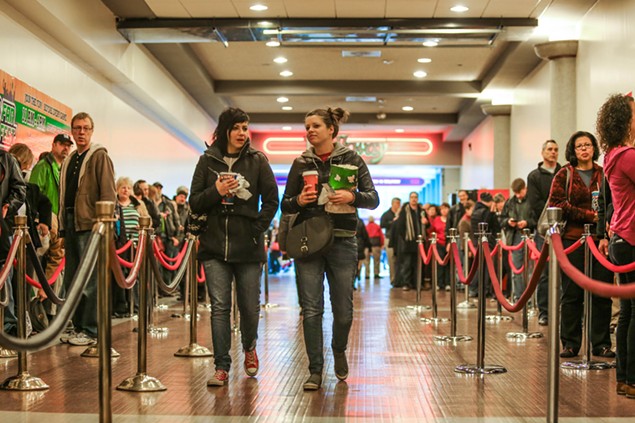 Help CIFF reclaim the top slot by voting for them once daily until Tuesday, April 13.

If you haven't been able to tell from our coverage this month, we're huge fans of the Cleveland International Film Fest.

And you should be too: the 10 day event, which wraps up this Sunday, is chock-full of top-notch short and feature films, as well as filmmaker panels, forums, and boatloads more, all of which have helped CIFF earn a reputation as one of the best film fests in the country.

In fact, CIFF is currently in the running for USA Today's Best Film Festival award with 19 other national fests and — as of today — we're in first place.