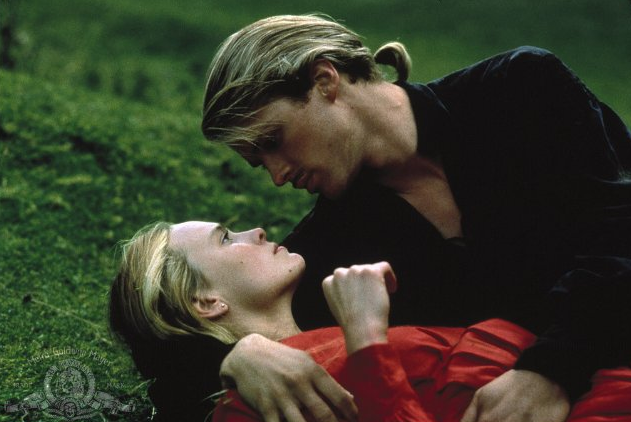 Fans of the 1987 classic the Princess Bride, rejoice! Actor Cary Elwes, who played the dreamy swashbuckling Westley, is planning a trip to Akron for a special screening and discussion of the flick at the Akron Civic Theatre in October.

On Saturday, Oct. 24 at 7:30 p.m., folks can partake in a viewing of the film, followed by a Q&A with Elwes, in which he's promised to reveal "never before shared secrets and tales of inconceivable antics," to help promote his book As You Wish: Inconceivable Tales from the Making of The Princess Bride.

Do remember, it's been nearly 30 years since the making of the film and Elwes isn't the dewy-eyed lad he once was. For funsies, here's a more recent pic of him with Robin Wright who remains as lovely as ever. 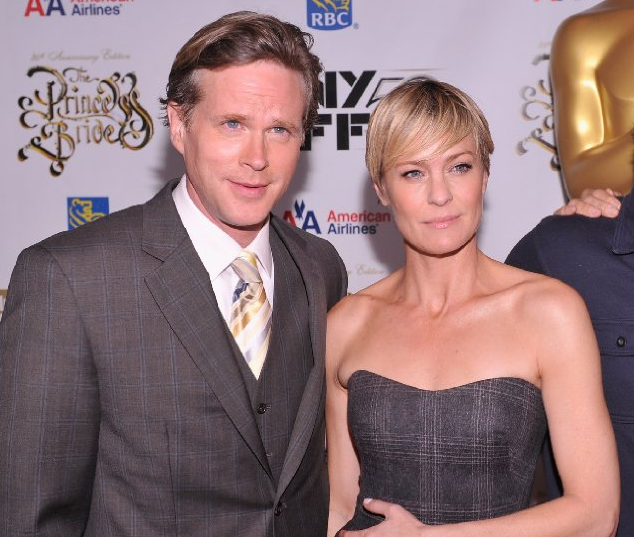