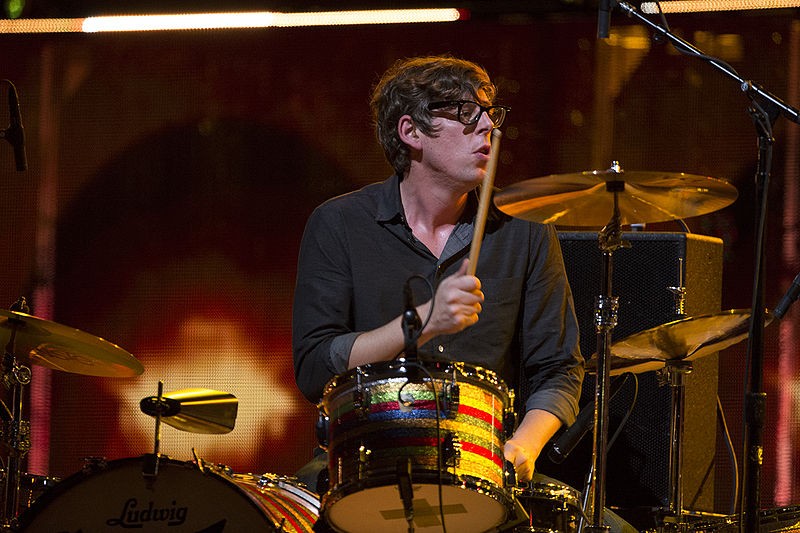 Black Keys drummer Patrick Carney had a few things to say this morning on Twitter about Jack White, who, Carney alleges, attempted to fight him in a New York City bar on Sunday night:


Entertainment Weekly grabbed the story this morning and explains:

In a series of posts, Carney alleges White came to a bar Carney often frequents and “tried to fight me.” While the drummer didn’t get into specifics, he tweeted, “A 40-year-old bully tried to fight the 35-year-old nerd.” He called White, “[B]asically Billy Corgan’s dumb-ass Zero t-shirt in human form.”

When asked about the alleged altercation, White told EW in a statement, “Nobody tried to fight you, Patrick. Nobody touched you or ‘bullied’ you. You were asked a question you couldn’t answer so you walked away. So quit whining to the Internet and speak face to face like a human being. End of story.”

The Black Keys/White feud, of course, is nothing new; the music-makers have been in-directly hurling insults at each other for several years. And then there's this:

Head over to EW for the full catalog of Carney's colorful tweets and other commentary.