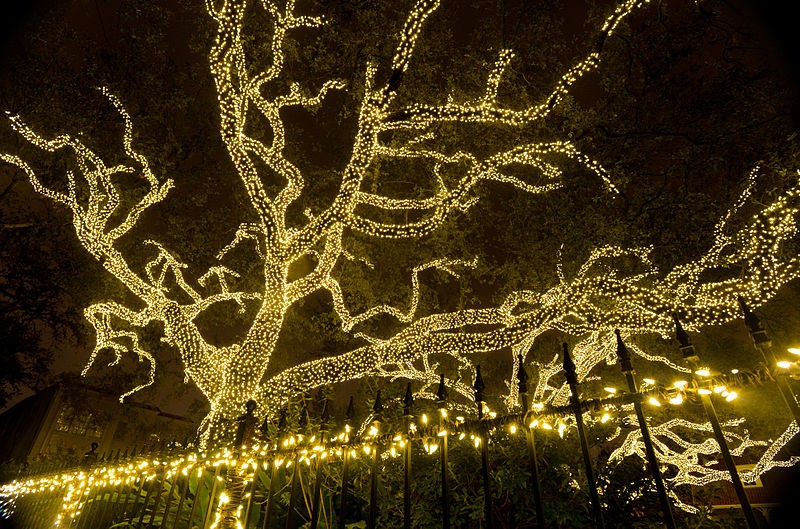 Remember earlier this year when we reported on the elderly Euclid man who had his house egged every day for a year? That was terrible. And sad. Just like this news of a Willowick man who has been trying to put up holiday lights in honor of his late wife, but local vandals keep cutting them down.

"She always liked lights and that's why I started. This will be the eighth Christmas without her so I figured I'd do a good job in remembrance of her," the gentleman told Cleveland 19 News.

He said his display contains hundreds of lights and has been hit four times in the last two weeks. "There were 13 snips all over the yard. It took me almost all day to repair them. It took me all day to figure out where the wires went back together at."

The man told Cleveland 19 that he doesn't know why he's being targeted, but won't let the hooligans ruin his holiday tradition. "If they do it again I'll just fix it," he said.