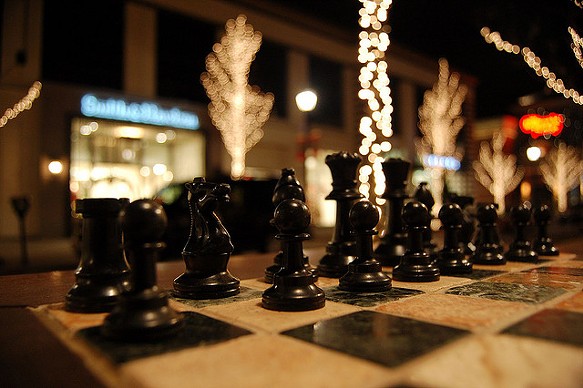 Crocker Park officials are re-evaluting safety procedures after a Medina woman was killed by an SUV in one of Crocker's parking garages on Sunday.

According to Westlake police, 32-year-old Jaclyn Winterborne was walking with her fiance on the first floor of the Union garage when she was struck by a Jeep Wrangler at around 2 p.m. Police say they don't suspect the 21-year-old Lorain driver was under the influence of any drugs or alcohol, nor did speed play a role.

Crocker Park spokeswoman, Lisa Schwan said, "We are always assessing best safety practices and will continue to do so in response to this accident." Schwan also noted that this is the first serious accident the center has seen since its opening eleven years ago.

The garage remains open as the Westlake prosecutor reviews the incident determine whether or not the driver should face criminal charges.