Singer-Songwriter Halsey to Play Jacobs Pavilion at Nautica in August 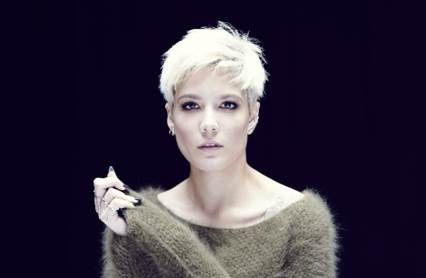 Set to play a sold out show at Madison Square Garden in August, pop singer-songwriter Halsey has just announced a full-scale North American headline tour this summer. She performs at Jacobs Pavilion at Nautica on Aug. 2 with support from Oh Wonder.

A press release promises that she’ll turn venues into the “delightful dystopia depicted within her full-length debut album, BADLANDS.” A special fan club pre-sale begins today at badlandstour.com, and tickets go on sale to the general public on Jan. 30.

Halsey kicked off the new year with the announcement that she would be the recipient of the “Breakthrough Artist Award” at Music Biz 2016, She had a strong 2015. She joined The Weeknd for his the Madness tour, appeared on Jimmy Kimmel LIVE!, The Late Show with Stephen Colbert, and Last Call with Carson Daly. She also appeared on Justin Bieber’s comeback album Purpose, received a People’s Choice Award nomination and performed at the 2015 Museum of Modern Art’s Film Benefit honoring Cate Blanchett.