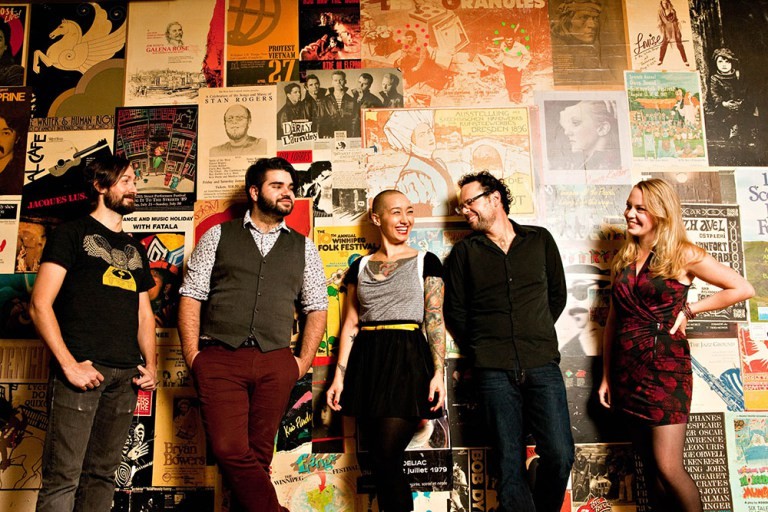 A collaboration between the North East Ohio Musical Heritage Association, producer of the annual Blue Sky Folk Festival in Kirtland, and Shore Cultural Centre, a former high school turned innovative arts center in downtown Euclid, the inaugural Lake Erie Folk Festival makes its debut on Saturday at the Shore Cultural Centre. The day-long event kicks off at 1 p.m. with a series of free afternoon workshops and mini concerts.

Then, at 7:30 p.m., the local Irish act the Portersharks perform. The Duhks, a Grammy-nominated Winnipeg band, follow. Clawhammer banjo player Leonard Podolak, the Duhks' founder, grew up surrounded by folk music and now Podolak has led the band, which plays Celtic, old-time, Afro-Cuban and French Canadian music, to international acclaim. Alpha Step Crew, a Cleveland percussive dance unit, and Tina Bergmann and Bryan Thomas, virtuosic hammered dulcimer and bass musicians from Ravenna, share the bill. The day-time events are free; tickets to the evening concert are $10.