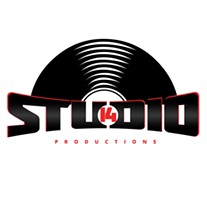 Studio 14 will employ three engineers, and it will have a Studio A and B that are, according to a press release, “capable of meeting anyone’s recording needs.” Rates vary by time and services required.