Fly to Orlando for Just $39 with Allegiant's Intro Fare 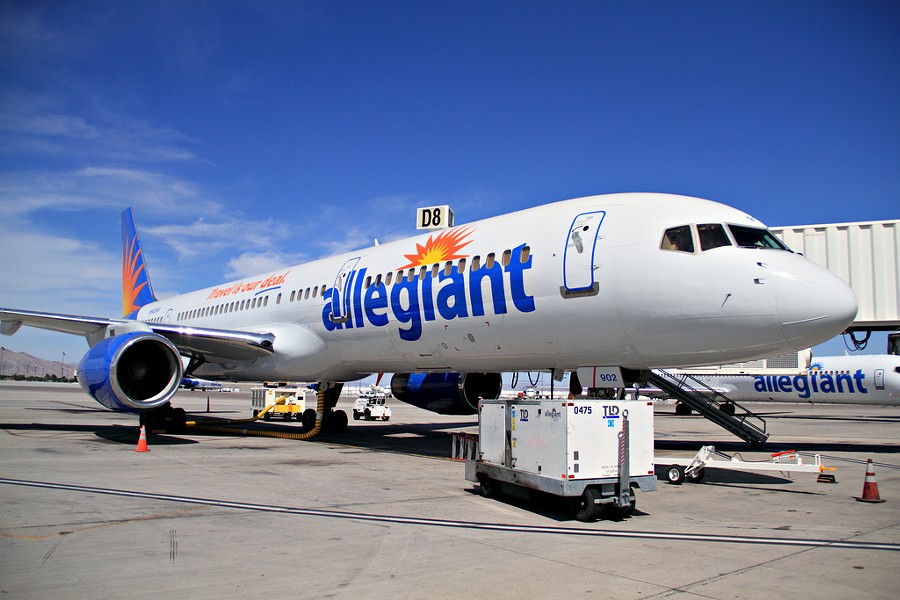 Budget airline Allegiant has unveiled plans for an Akron-Canton Airport to Orlando route; it will begin flying in May.

The move will plug in the hole Southwest Airlines might have left when it announced it would discontinue its routes to Orlando next month. The new Allegiant route will fly twice a week, with a one-way introductory rate as low as $39.

Akron-Canton to Orlando flights will use the Orlando Sanford International Airport, which is 25 miles away from Orlando. The route will fly on Thursdays and Sundays beginning May 19, and the $39 introductory fare must be purchased by May 14 for travel until Nov. 6.

In addition to the Orlando route, Allegiant also announced 22 other routes it's adding to its repertoire. You'll be able to fly from Toledo to Myrtle Beach, and from Columbus to Jacksonville, Florida. Basically, plan a vacation already people.