Cleveland's St. Patrick's Day Parade Ranked One of the Country's Most "Festive" 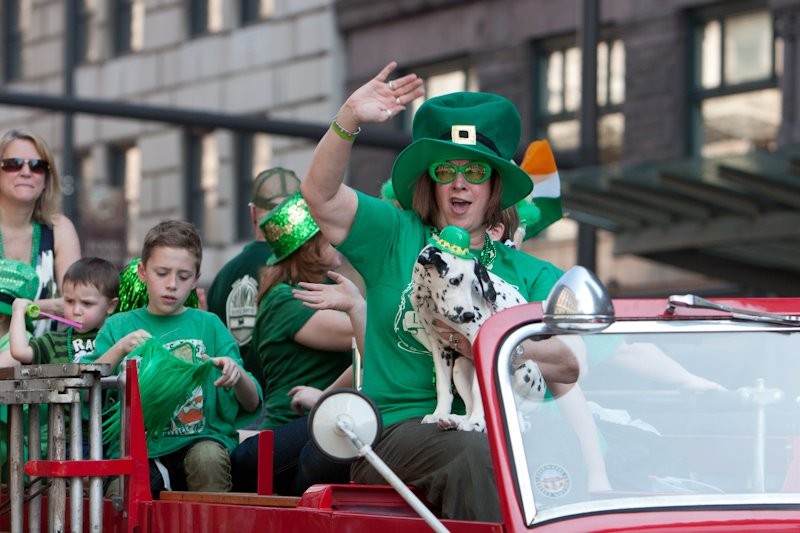 Our St. Patrick's Day Parade has caught the attention of Cheapism.com, which is a website for deals on products and services, and, apparently, rankings.

Now, the list is in no particular order  (however we ARE listed third) so don't get too excited, but Cleveland was listed as having one of the top 10 festive parades in the U.S. Other cities topping the list are New York City, Boston, Chicago, Philadelphia, Pittsburgh, Portland, Minneapolis, Delray Beach in Florida and Madison, Wisconsin.

Among other factors, the sheer number of people turning out for Cleveland's St. Patrick's Day Parade had a major impact on it being included on the list.

Cleveland's parade is one of the oldest in the state, and at least 10,000 people alone participate in the parade each year, let alone watch from a distance while staggeringly drunk. Good job, Cleveland. See you Thursday.