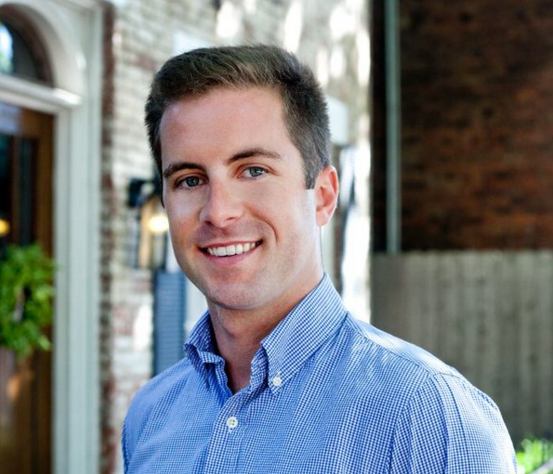 Longtime Cleveland city councilman Joe Cimperman will soon be departing from his seat to take over as CEO of Global Cleveland.

Cimperman's city council term runs for just about two more years. Today, via Twitter (of course), Cimperman announced he'd be recommending Ohio City Inc.'s Director of Community Affairs Kerry McCormack for the vacancy. McCormack is 27. Because there are fewer than two years remaining, no special election is needed to fill the seat. Instead, Cimperman's rec will be taken to city council for a vote. McCormack, if approved, will serve through Dec. 31, 2017 and then run for re-election (if he wishes).

When Cimperman spoke with Scene earlier this month, he said that his successor must have a "heart of service." To test the veracity of that service-oriented heart, Cimperman presented finalists for the position with a day of City Council emails — "it's not all ribbon-cuttings," Cimperman said — and asked how they'd respond.

Ward 3 spans some of Cleveland's hottest and most diverse neighborhoods — Detroit-Shoreway, Ohio City, Tremont, Downtown — and Cimperman suggested that his replacement would have to be comfortable with both people buying high-end property and people living in public housing.

Cimperman will continue to live in Ward 3 and told Cleveland.com that he "already has three chuckholes I need him to get fixed."