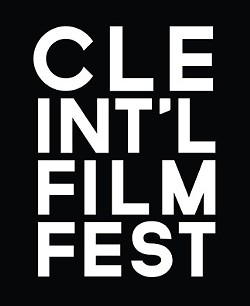 To meet popular demand, the Cleveland International Film Festival has added an extra screening of the 30-for-30 ESPN documentary Believeland, which will enjoy its world premiere in Cleveland Thursday at the Connor Palace.

Believeland chronicles the misery of Cleveland's tortured fan base and the city's epic championship drought. The film was scheduled to screen for a second time on Tuesday, April 5, at 6:30 p.m. at Tower City. A third screening has been added on Saturday, April 2, at 11:35 a.m.

Buy your tickets now. (Even if you're placed on standby, you'll have a decent shot of getting in).

Here's the trailer for the film.