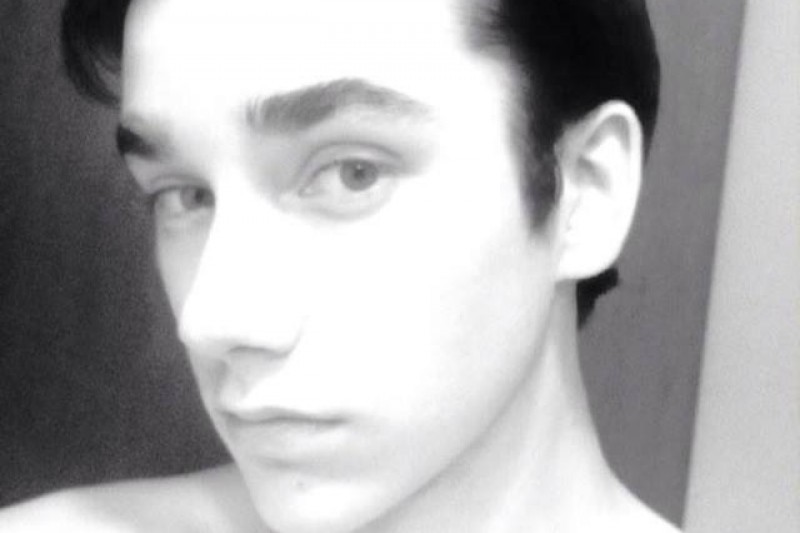 Update: Heather Frye, Andrew Frye's mother, and Brenda Frye, his grandmother, were each sentenced to nine years in prison Wednesday afternoon in connection to his death from a heroin overdose in April.

Another woman, Brenda Irons, faces four years in prison in connection to the death. Irons pleaded guilty to involuntary manslaughter and tampering with evidence.

A fourth person, Donald Callahan, will be sentenced October 26 on a possession of heroin charge.

Heather Frye, 32, pleaded guilty this week to charges of involuntary manslaughter, endangering children and evidence tampering in the death of her 16-year-old son, Andrew Frye, who overdosed and died on heroin in a Green motel room in April of this year.

Frye, who did not have custody of her son, had previously told cops that she wanted to be a "fun weekend mom," faces up to 11 years in prison.

Andrew Frye's grandmother, 52-year-old Brenda Frye, also pleaded guilty to involuntary manslaughter and heroin trafficking. She faces eight years in prison. Brenda was the one who supplied the drugs that her daughter and her grandson used that night.

Both are expected to be sentenced on October 12, according to the ABJ.

Yet to be dealt with is Brenda Frye's boyfriend, 59-year-old Donald Callaghan. He'll go on trial on September 12.

(Updated 5/3/16): A total of four people have been indicted in the death of Andrew Frey, 16, who was found unresponsive in a hotel room in Green last month.

Callaghan, Brenda Frye's boyfriend, is being charged with heroin possession. It is believed the heroin Andrew used came from Callaghan.

All four are in court Tuesday, May 3.

The mother, her friend and the grandmother of the teenage boy found dead at a Super 8 hotel in Green are facing charges related to his death.

Andrew Frye, 16, was found unresponsive early Wednesday morning in the room he shared with his mother, Heather Frye, and Jessica Irons, his mother's friend. Frye faces involuntary manslaughter, tampering with evidence and child endangering charges. Irons is facing tampering with evidence and possession of drugs charges, and his grandmother, Brenda Frye, has been charged with involuntary manslaughter, corruption and trafficking in drugs.

Investigators say syringes, drug paraphernalia and illicit drugs were found inside the room where Frye was found. They also say he has a history of drug abuse.

While Frye admitted she, Irons and Andrew used heroin the same day the teenager died, official toxicology results from the Summit County Medical Examiner concluding whether or not he died from an overdose could take up to eight weeks to process.