Drug Dealer Gets Nine Years in Prison After Fentanyl Overdose 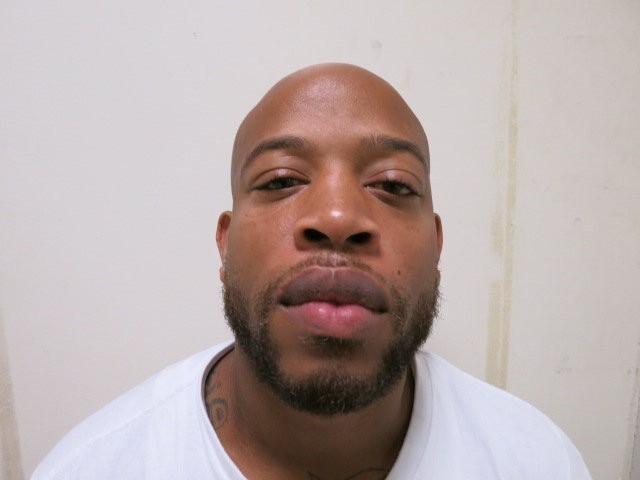 Mario Edmonds, 35, has been sentenced to nine years in prison for involuntary manslaughter after one of his customers overdosed on fentanyl.

William Cohen, 66, died inside his apartment last May after taking what he believed to be only heroin. Police say that fentanyl—50 times stronger than heroin, and currently a literal epidemic landing a string of bodies in the county morgue at record rates —was also in the mix and he overdosed shortly afterward. Police used Cohen's cell phone to track down Edmonds.

Toxicology tests show Cohen had cocaine and fentanyl in his system when he died.

Edmonds maintains he only sold Cohen cocaine and says the fentanyl was planted; he wants to appeal the decision. He was also found guilty of two counts of drug trafficking and drug possession, possessing criminal tools and corrupting another with drugs.

Edmonds originally faced up to 23 years in prison.