Apparently People Are Finding 'Wads of Poop' All Over Ohio City 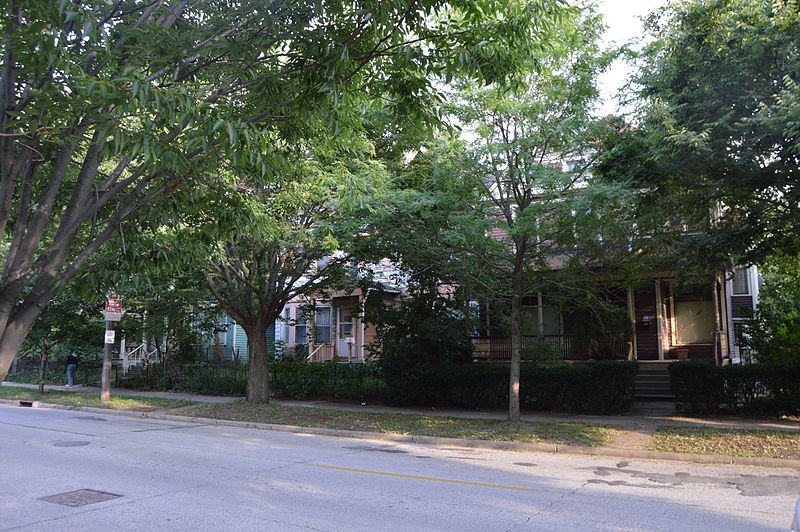 In a rather hilarious news report from WEWS, we've come to learn that a bizarre situation is unfolding in Ohio City: People — humans — are just pooping everywhere.

Residents in the neighborhood, according to WEWS, are finding human waste "in their yards, on their porches and even in front of local shops."

"You may find it yourself," one woman warns in an interview with WEWS.

Who is doing this?

The whole thing is unimaginable — almost.

Remember the guy who was vacating his bowels all over cars in Akron last year? Do you remember the unctuous look on his face in that iconic photo? Eyebrow raised just so, as he assumes an almost militarily precise position? We haven't forgotten either. Could it be the same guy?

Nothing ever came of that investigation, and residents in Ohio City are aware that it's difficult to catch someone in the act of "taking a trow," as one guy tells WEWS, whatever that means.

Until then, vigilance is key.