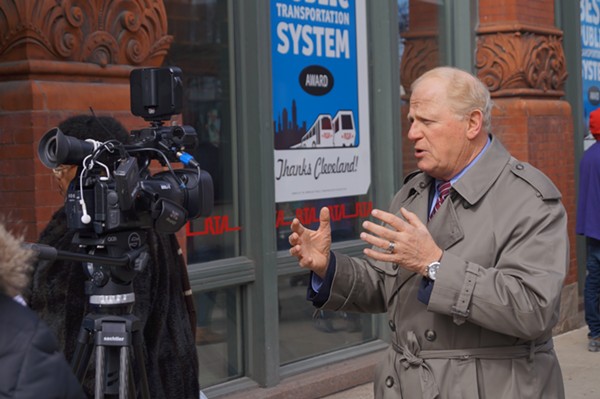 After 16 public meetings and the urging of the Cuyahoga County Council to explore all other possible options in the face of budget woes, the Greater Cleveland Regional Transit Authority (RTA) voted Tuesday to raise fares and cut routes anyway. The board voted 8-1 in favor of the actions.

All rate increases and service cuts will take effect on August 14, 2016.

CEO Joe Calabrese said that the RTA has been listening to its riders. And indeed, the RTA modified a few of its original intended route closures. They are as follows:
Calabrese maintained that the service cuts are more impactful than the rate increase. The local group Clevelanders for Public Transit applauded RTA for being responsive to the needs of the community.

“We obviously didn’t want to see any cuts, but we are happy that RTA kept equity at the center of their plan,” said Clevelanders for Public Transit member Rich Raphael. “We are enthusiastic for opportunities to work together for fight to increase funding for transit at all levels of government.”

“We see this as a partial victory, especially for Paratransit riders, because the original increase proposed was $1.25,” said Clevelanders for Public Transit member and Paratransit rider James Lamb. “Folks on SSI and disability have not had a cost of living raise in nearly three years.”

Here is the official rate summary, from RTA: