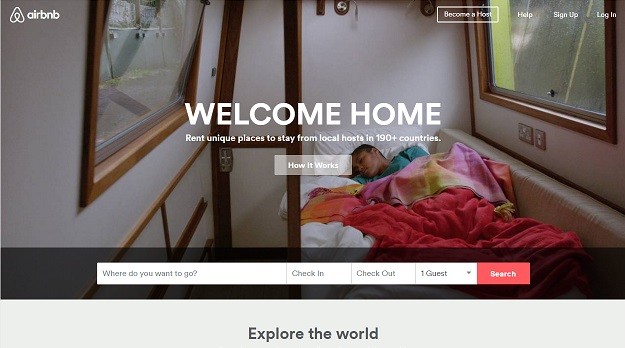 Cleveland City Council voted Monday to allow Clevelanders to share their homes with the thousands of visitors who will be traveling through the city in the months to come.

With a few rules and regulations about home sharing being put in place by this vote, Clevelanders are now allowed to open up their homes and will pay a 3 percent tax, something supporters say will benefit the homeowners, local businesses and the economy of the city as it will gain additional tax revenue.

“Thanks to the leadership of Mayor Jackson and the City Council, Cleveland has developed smart, fair rules for home sharing the will ensure middle-class families can share their space while contributing to the city's economy,” said Michael O’Neil, Airbnb’s Regional Director of Policy, in a news release.

Clevelanders are allowed to share their residence, whether that be simply a room in the house or the entire home while they’re away, with guests visiting the city for anything from the NBA Finals to the RNC. If a home is rented out to guests for more than 91 days per year, however, homeowners must add the property to the city’s rental registry.

The ordinance voted on Monday allows the city to regulate and tax short-term rentals within Cleveland. All short-term rentals will now be subject to a 3 percent tax, to be collected by the booking agent. For most people, that means AirBnB, which started collecting and remitting hotel taxes on behalf of hosts and guests in Cuyahoga County on April 1.

These new regulations are following other major cities across the country who have benefited from following similar processes for the growing home-sharing market.

“Cleveland’s home sharing ordinance is among the most promising in the country, balancing economic opportunity for middle-class families and neighborhood businesses with growing tourism in one of America’s great cities,” O’Neil said.