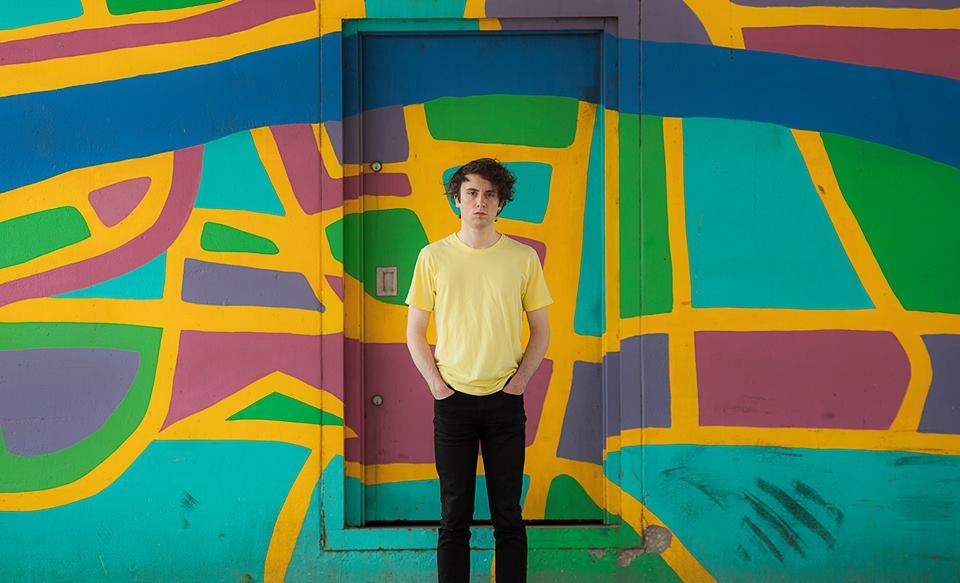 Local musician Matthew Ryals records his own music at his home studio where he uses a “sound palette,” something he describes as “a mixture of highly manipulated audio samples, instruments, and field recordings.”

He once even used recordings of Lake Erie at Edgewater Park that he captured on an especially windy day. Ryals, who holds a masters degree in classical guitar performance from CIM, has just issued his full-length debut, We Could Make the Ride Better for Everyone, on vinyl and digital formats worldwide.

His goal: “to blur the line between dancefloor-ready club constructions and shimmering electronic pop.” He recorded the entire thing on a laptop.
“For live shows, I use quite a bit of analogue gear, but at the time of making this album I had nothing,” he says in a press release. “The entire LP is made on soft-synths that come bundled in Logic Pro.”

The 8-track album includes songs with titles such as "Observing the Systems We Design for Each Other" and "Just the Three of Us." “All of the titles come from little moments in my life or just thoughts that were circling in my head at the time,” he says. Most tracks are synth-based instrumentals, except "Long Term Casual," which features vocals and guitar.