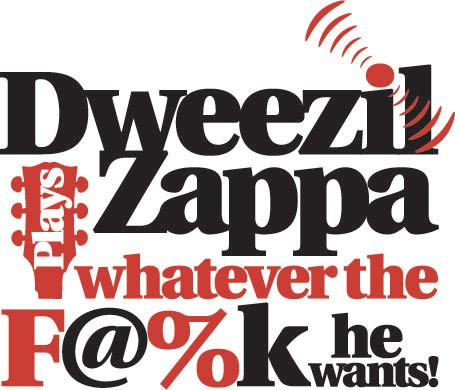 Now that Ahmet Zappa, one of the late musician Frank Zappa’s children, has taken control of the Zappa Family Trust with sister Diva following widow Gail Zappa’s death, the Zappa Family Trust reportedly owns the trademark to “Zappa Plays Zappa,” the name under which singer-guitarist Dweezil Zappa would often perform his father’s music. As a result of what we assume to be a family squabble, he can no longer use that name.

Undeterred by that setback, Zappa has soldiered on. He brings his current tour, cheekily dubbed “50 Years of Frank: Dweezil Zappa Plays Whatever The F@%k He Wants — The Cease and Desist Tour,” to the Kent Stage on Nov. 5. Tickets go on sale at 10 a.m. tomorrow.