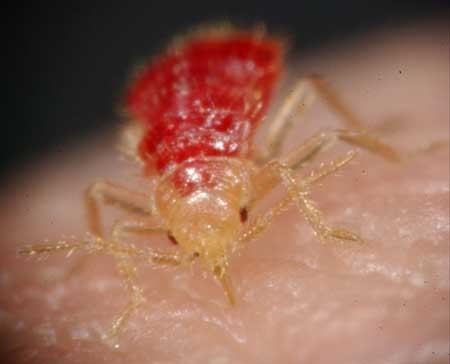 Cleveland is #winning this year, but unfortunately that includes a new cringe-worthy list from Terminix.

The Cleveland-Akron area ranks third in the country for bed bug pest control services. Terminix looked at how many times universities contacted the pest control company, and several Ohio cities made the cut.

Detroit and Philadelphia came in first and second, however Dayton came in fifth, Columbus at seventh, Cincinnati at eighth and Toledo came in 12th.

"College campuses are very interconnected, making a single infested futon a significant threat," said Tom Jeffords, regional technical specialist at Terminix. The company suggests bed bed-proofing your things with protective coverings and not leaving items you regularly use on the floor to help keep the little buggers away.