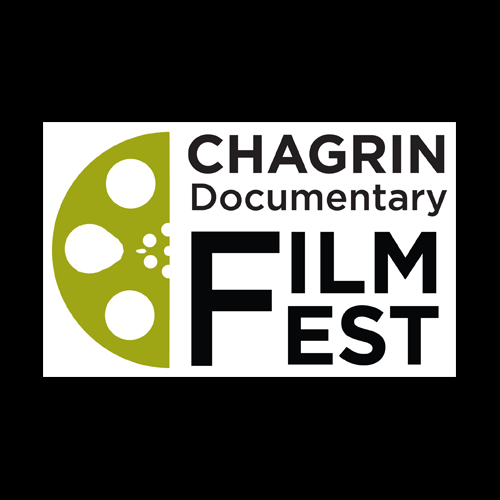 Now in its seventh year, the Chagrin Documentary Film Festival has just announced that it will screen 76 films from 24 countries during the annual event that takes place from October 5 to 9 at venues in and around Chagrin Falls.

Festival organizers have grouped the movies in several different categories, including one devoted to emerging filmmakers.

“[The emerging filmmaker] category reflects our commitment to giving a voice to the first time filmmaker,” says Festival Director Mary Ann Ponce, who founded the festival in 2010 to honor her son, David. “It has been our founding mission to empower talented filmmakers. We are proud to share their stories with our enthusiastic and engaged audience."

Fevered Dreams Productions, a non- profit, 501(c)3 organization dedicated to “empowering filmmakers to tell their stories,” organizes the festival and will give out cash awards totaling $15,000 to the winning directors.