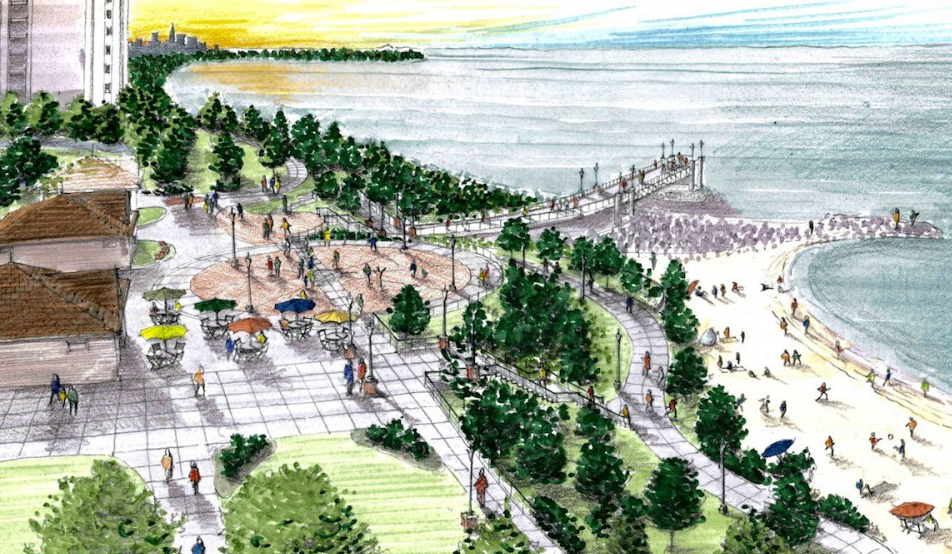 The Cleveland Metroparks has big plans in store for two of Northeast Ohio's favorite beaches.

Out at Euclid Beach, the parks system has a $1-million pier renovation in the works. Demolition of the current pier will begin this fall and in its place a new 220-foot-long pier (80 feet of which will be over the water) will be constructed, according to the PD.

It looks to have a full go-ahead, but permits still need to be acquired from various entities (Coast Guard, the Army Corps of Engineers, the Ohio EPA) and councilman Mike Polensek has concerns about how the pier affects the western part of the property.

"All I'm asking is that we can have access to the land west of the pier," Polensek told the paper. "The lakefront is precious to this community."

On the western front, the Metroparks also has upgrades in store for Edgewater, and those have already begun.

Right now construction equipment dots the coast as crews remove the old restrooms and bathrooms. When finished, Edgewater will have a new kids play area, a 75-seat diner, souvenir shop and beach store inside a new two-level beach house.

The 12,000 sq. ft. beach house will also feature a public viewing deck on the second floor, according to NewsNet5. 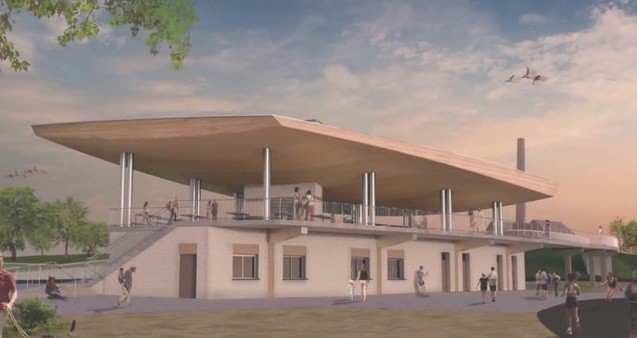