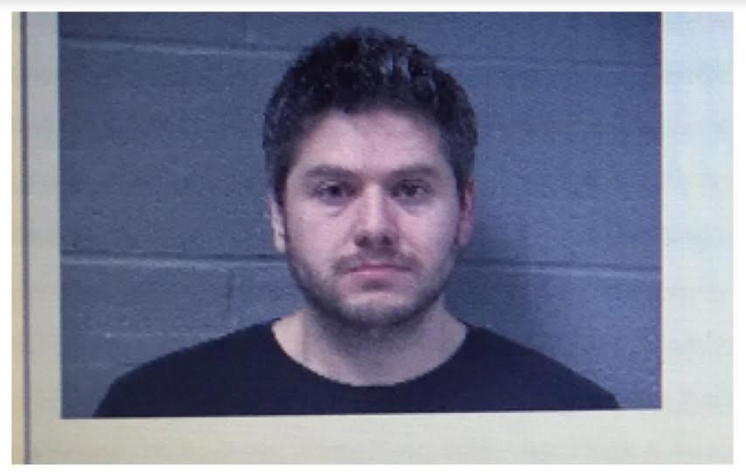 Bill Squire, local comedian and co-host of the Alan Cox show on WMMS, was arrested in Mansfield on October 16 for disorderly conduct and resisting arrest.

The incident happened at the Ohio State Reformatory, the shuttered prison most famous for its starring role in the Shawshank Redemption. This time of year, the prison becomes a Halloween destination, hosting ghost tours and events like the haunted lockdown.

A spokesperson for the Mansfield police department said Squire was waiting in line at the reformatory and acting drunk and disorderly. He was arguing with employees and shouting profanities. When cops came to try and escort him away, he was "effing them." He resisted officers as they tried to calm him down and they pepper sprayed him.

Reached for comment this morning, Squire told Scene, "I'm taking it very serious and will do what I have to do to make it right."

Previously, former Alan Cox co-host Chad Zumock was fired from the show after an OVI arrest in 2012.