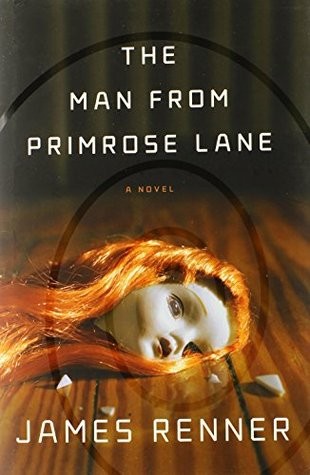 Via Deadline: Scene alum James Renner's novel The Man from Primrose Lane will be adapted as a Fox television series. Feature director-producer Alexandre Aja (The Hills Have Eyes; this year's The 9th Life of Louis Drax) is attached.

Renner himself, who wrote at Scene in the early aughts until his fiery departure in 2009 — a departure chronicled in the opening chapters of this year's True Crime Addict — wrote the spec script and will co-executive produce the series.

He published The Man from Primrose Lane in 2013. It was in talks, initially, to be adapted as a film. Bradley Cooper was even slated to play the lead, a crime writer from West Akron who investigates the murder of a local hermit after his own wife's suicide.

Renner told Scene that the show's development is currently being coordinated. But he was happy to relay that several scenes will take place at a Cleveland Alt-weekly magazine.