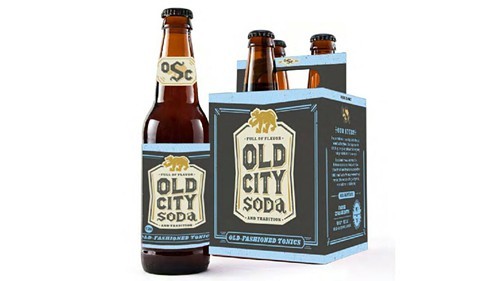 Old City Soda began small back in 2014, slowly growing and cultivating a loyal following for its hand-crafted sodas using only natural ingredients and no preservatives. A recent product enhancement allows the sodas to be stored, stocked and distributed at room temperature without the use of preservatives.

“Platform has been a great partner, and this agreement will help us in so many ways,” says Old City Soda founder Mike Gulley. “We will be able to dramatically increase our production capabilities while also providing a much higher degree of service to our existing customers, as well as those that have been asking for our products. We simply haven’t been able to meet all of the demand for our sodas, which is exactly why this partnership made sense. We’re excited to finally be able to make the leap into broader distribution.”

“We’ve been carrying and using Old City Soda since they started production,” adds Paul Benner, co-founder of Platform Beer Co. “It’s been great to see their brand take hold in Cleveland, yet we knew they were struggling to meet the increasing demand. This is exactly the kind of scenario we envisioned when we started Platform and we’re really happy to be working as a partner with Old City as they grow. We’ve dedicated production, sales, distribution resources to really help them ramp and I would expect to see their sodas in a lot of the accounts Platform already serves across the state.”