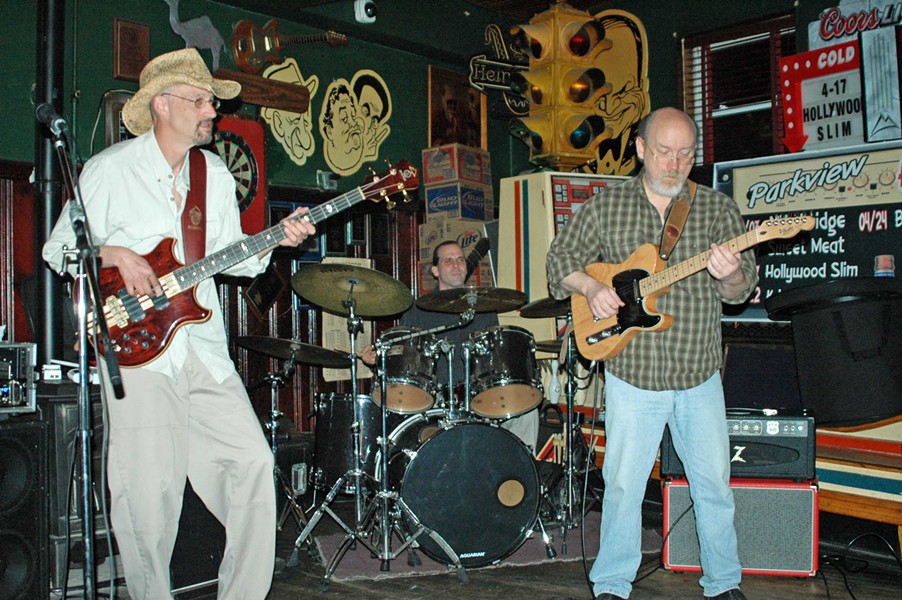 Over the past week, Scene has picked up signals from multiple Cleveland blues musicians that a big change was coming: Parkview Nite Club will stop hosting live music.

Owner Norm Plonsky confirmed to Scene today that March 29, 2017, will be the final night of music at the venerable westside blues club. That happens to be a Wednesday, the day of the Bad Boys of Blues' weekly jam, which has taken place at Parkview since 1996.

The history of this place goes back to 1898. Holding court at the northern terminus of West 58th Street, Parkview has long been a staple for the families and musicians of Detroit-Shoreway and beyond. It has that rare ability to attract loyalists of all ages and backgrounds, and Plonsky says that his son will keep that welcoming attitude alive.

But this is it for the music.

"We're going to go out having fun," Plonsky said of the live music calendar. He added that Parkview will publish a newsletter sometime real soon, detailing the final three months of shows.