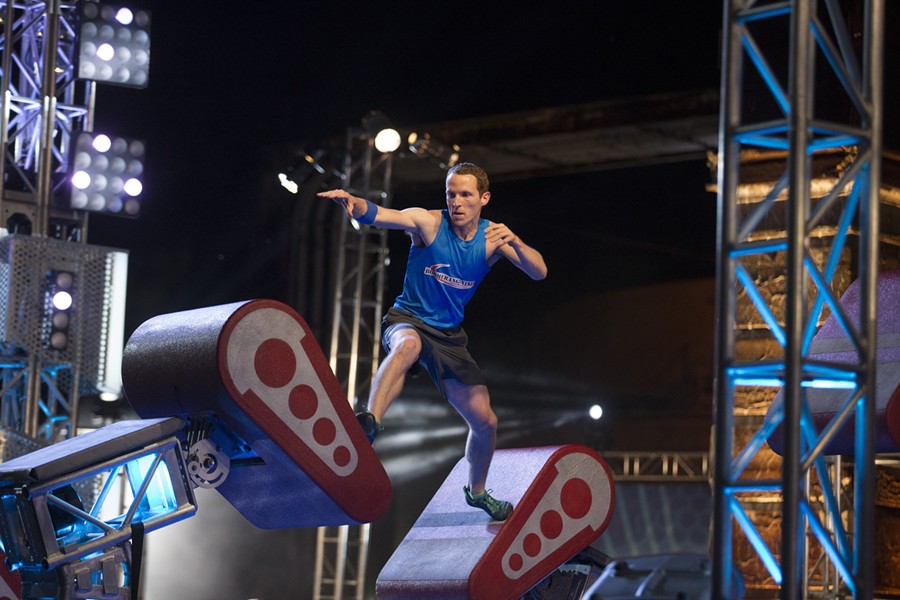 UPDATE: The dates for American Ninja Warrior's taping in Cleveland have been announced for May 8-9. That's right, next month, the show where contestants attempt to complete an insane obstacle course in order to win a boatload of cash, will take over Cleveland's Public Square for two days of filming.

The ninth season of American Ninja Warrior premiers on NBC Monday, June 12. But the Cleveland episodes won't air until later.

The network also plans to include various activities for fans throughout the taping in Cleveland. Audience seats are free, but tickets are required. Go here for more wait list information.

Ninja Warrior is coming to Cleveland in the spring.

NBC and Esquire Network have announced the six host cities for the qualifying round next year's installment of the reality series. Along with Cleveland, locations include: Los Angeles, San Antonio, Daytona, Florida, Kansas City, Missouri and Denver . Las Vegas will host the finals June 18 - 24. Cleveland's qualifying round will be held May 8 - 9.

In case you're not too familiar with the series, it's essentially a giant obstacle course. The take-home for the last person standing is $1 million.

The network has yet to announced the location and registration information, but we'll update you once we know.