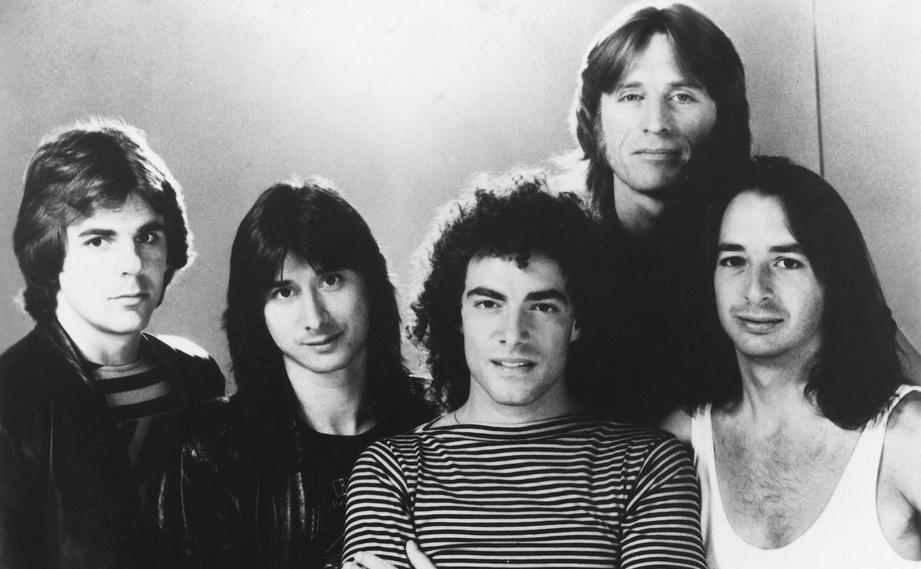 The Rock & Roll Hall of Fame today announced that Joan Baez, Electric Light Orchestra, Journey, Pearl Jam, Tupac Shakur and YES will all be inducted in 2017 at the ceremony that takes place at Barclays Center in Brooklyn.

Chic guitarist Nile Rodgers also made the list; he will receive the  Award for Musical Excellence.

Pearl Jam and Tupac Shakur will both be inducted in their first year of eligibility.