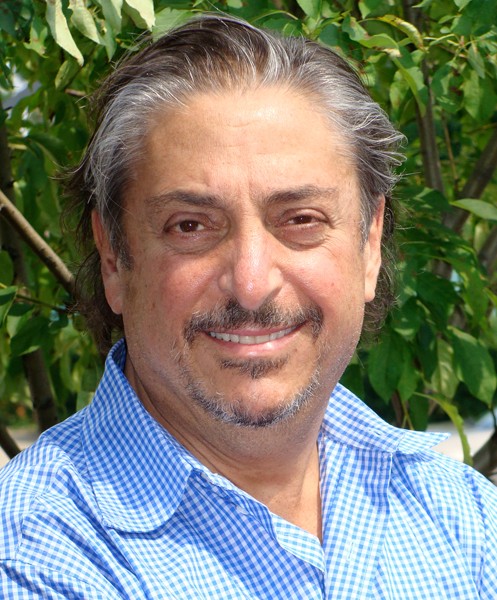 In 1979, partners Craig Sumers and Brad Friedlander opened the Mexican/Southwest eatery Lopez y Gonzalez in Cleveland Heights, which launched with chef Rick Bayless (yes, the same Bayless of Chicago’s Topolobampo and Frontera Grill) at the helm. It enjoyed an 18-year run before closing at its original location, retooling, and reopening a few years later as Lopez Bar and Grille at its current location down the road.

Along the way, the partners opened other successful ventures together like Café Brio, Boca and Moxie. They “divorced,” as Sumers would say, 13 years ago.

After years of discussions and negotiations, Sumers reached an agreement with his executive chef of six years, Michael Herschman, to hand over the keys. The official transfer will take place on January 3.

“It’s very conflicting,” Sumers admits. “I never wanted to leave, I never wanted to retire, but I thought it was the best thing for the restaurant, so I made this decision. The only way this would have worked for me was to find someone who was going to take over and keep it as Lopez. Otherwise, it wouldn’t have been worth anything to them and it wouldn’t have happened.”

Over the years, Herschman has owned or worked at a number of Cleveland’s best restaurants, including his own Mojo, Tutto a Posto, Players East, Vivo, Lockkeepers and Menu 6. But in a remarkable twist of fate, he opened his first restaurant, the ambitious Cena Copa, immediately next door to Lopez’ current spot. That was in 1995.

“It’s going to be really cool,” Herschman says. “I’m trying to do a nice seamless transition. Then come spring we’ll come out with a loud bang. You don’t want people to come in after the change and say everything is the same. The menu will get really cool.”

“There’s something amazing about building a brand like Lopez,” the chef says of Sumers. “It’s like a Nighttown or a Players; so many great people have worked at these places. A lot of respect goes to Craig and the legacy he’s built.”

For Sumers, who is on the far end of a wildly successful 40-year career in “the toughest profession in the world,” the transition is a bit surreal.

“The thing that I cherish the most is that I still have the vitality, the inspiration, and the motivation,” he says. “If it was up to me I’d open another restaurant tomorrow. I have so many wonderful memories, so many funny stories that I wake up and just laugh to myself about all the things that have happened over the years.”