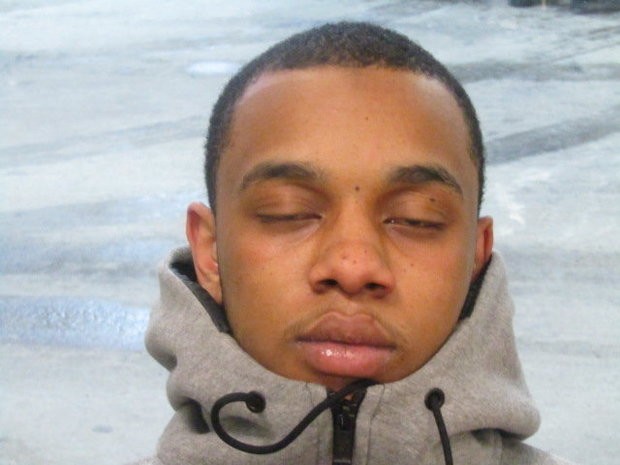 Even as he faces a litany of charges, local rapper Lil Cray was allowed to film part of his latest music video in a Cuyahoga County Juvenile Justice Center courtroom. It was "probably not one of the better choices that I made,” Judge Michael Ryan said.

Crayshaun Bates — "Lil Cray" to his pals — was indicted last summer amid a wide-reaching gang sting in Glenville. He's a member of the LTB gang ("Loyal to Brothers"), and the charges he's facing stem in part from an early 2016 shootout with a rival gang connected to the Heartless Felons, according to Cory Shaffer's work at Cleveland.com.

He was free on bond last week when he drunkenly offered two sheriff's deputies $35,000 not to arrest him. (They arrested him.)

As far as the music video, Ryan says he let a music producer friend use his courtroom — and didn't initially realize that Cray would be involved.

“Last time I checked the Constitution, everyone is innocent until proven guilty,” Ryan said. “I’m always about helping young people especially when I see that they have promise. They have talent.” The music video was for a song called "Indicted." (Scene in unsure that we'd use the word "promise"; it's a fairly basic rap tune.)