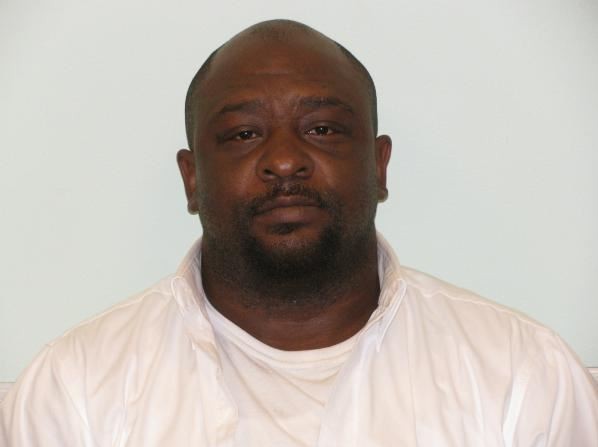 Update: Cleveland police announced in a press conference this evening that 44-year-old Christopher Whitaker of South Euclid has been arrested in connection with the death of 14-year-old Alianna DeFreeze. The teen's body was found in an abandoned building on Fuller Ave. on Sunday; she'd been missing since Jan. 26.

Whitaker was taken into custody and arrested around 7:15 this evening in Mayfield Heights.

Whitaker previously served four years in prison in 2005 for sexual battery and felonious assault, according to Fox 8.

Updated 2/1/17: Everyone's worst fears were officially confirmed early last evening when Cleveland police announced that the body found in an abandoned house on Fuller Ave. was that of missing 14-year-old Alianna DeFreeze.

Authorities said her death is being investigated as a homicide but no details about what specifically led to her death have been announced.

DeFreeze went missing on Jan. 26. She was last seen getting on a bus near the 3400 block of East 149th St. She'd usually take that bus to a transfer at East 93rd and Kinsman where she'd then head to school. She never made it. Her body was found on Sunday night.

(Original story 1/30/17): Cleveland police report that they've found a female body in an abandoned home on the city's east side while searching for missing 14-year-old Alianna Defreeze. This story is developing, and details remain scarce.

Defreeze did not make it to school (E Prep ) on Jan. 26, and she was reported missing that day. She was last seen getting onto an RTA bus somewhere in the 3400 block of East 149th Street. That bus takes her to 93rd and Kinsman, where she boards a second bus to East Prep, according to her mother.

"She's never done this ever before," her aunt told WOIO. "She's not known to run away. She's never run away, she's never been in any type of trouble. There’s no reason for her to run away from home so this is very unlike her.”

Investigators are continuing to seek additional information; they can be reached at 216-623-5418. Scene will keep this story updated as more information becomes public.