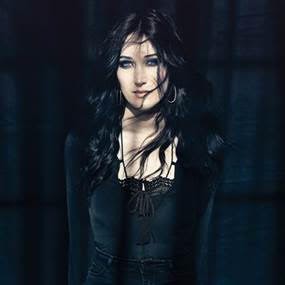 Sellers, who turns up the guitars on the record to the point that some critics have described it as "garage country," came through town last night to play House of Blues with the rowdy country-rock act the Cadillac Three.

In this short interview, she talks about her upbringing (she's the daughter of country singer-songwriters Jason Sellers and Lee Ann Womack) and her unique approach on New City Blues.