Charles Dowdy and Danielle Simko appeared in court today on felony charges of endangering children and several drug possession charges in the wake of their 7-year-old son's Jan. 11 heroin overdose. They're being held on a $150,000 bond, and for now they're barred from any contact with their son.

Police and paramedics arrived at Dowdy and Simko's home around midnight that night to find Dowdy performing chest compressions on their son. Officers found a pulse, and the boy was taken to Southwest General Medical Center; he lived. 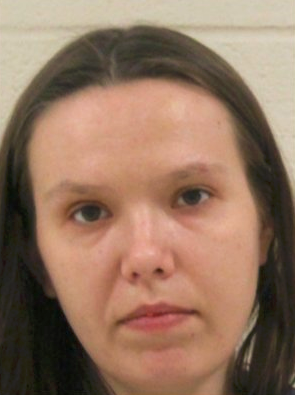 Dowdy told police that he and Simko and their son had been lying in bed that night. He woke up to find his son had stopped breathing. After calling 9-1-1, he did what he could to revive the boy, whose lips were blue by this point. Soon after police and paramedics arrived, an ambulance showed up and got the boy safely to the hospital.

Police later confirmed that opiates and other drugs had been found in the boy's system. Inside the boy's sock, police found heroin and prescription pills. No explanation for that was provided, though Dowdy reportedly had used drugs in his home earlier that day.

They'll be back in court next week.