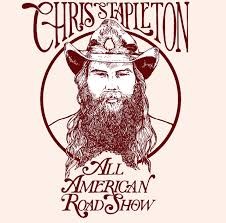 Exclusive Stapleton Fan Club pre-sales begin at 10 a.m. on Tuesday. Citi cardmembers will have also have access to presale tickets at that same time.