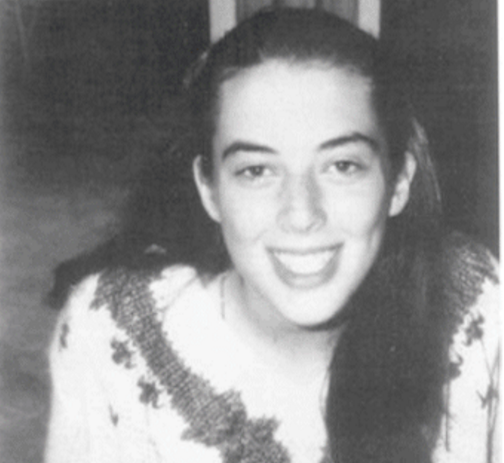 Kevin Young, who was acquitted in the 1990 murder of Lisa Pruett, after a highly-publicized and divisive trial, has died. He was 44. Christopher Harris, spokesman for the Cuyahoga County Medical Examiner’s Office, says Young was found dead in January in his East Side apartment. A cause of death has yet been determined, but a finding is expected soon. Foul play is not suspected, according to a member of the family.

Sixteen-year-old Pruett was found dead behind her boyfriend Dan Dreifort’s home in the early morning hours of September 14th, 1990. She had been stabbed 21 times with a knife-like object that has never been found. However, attention focused on Young instead, after classmates of Dreifort’s went to police the next morning, claiming Young had threatened Pruett. Not one piece of evidence linked Young to the crime scene. The prosecutor on the case was Carmen Marino, who was caught withholding evidence in the Joe D’Ambrosio case, an action which sent D’Ambrosio to Death Row for twenty years before he was freed.

Young worked as a house painter in Shaker Heights for many years and complained that he couldn’t even get a date because people still assumed he had something to do with Pruett’s murder.

You can read more about Young in our July 2008 feature on the case.

More information including police reports and witness testimony can also be found at http://lisapruett.blogspot.com.