Woman Sentenced to One Year in Prison After Killing Puppy 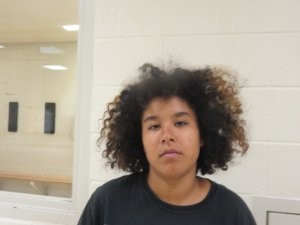 Judge Joseph Russo sentenced 19-year-old Deanna Caraballo to one year in prison for animal cruelty. Last fall, she slammed an eight-week-old puppy named Smokey to the ground, killing it.

The animal cruelty charges landed Caraballo with a felony conviction, thanks only to the advocates and legislators who worked to pass Goddard's Law. Under that law, Caraballo's one-year sentence is the maximum punishment for, e.g., violently ending a puppy's life or willfully not feeding it. The law, of course, is named for Fox 8 legend Dick Goddard, friend to your pets and mine.

Before that law was passed, animal cruelty was considered a misdemeanor in Ohio.

According to Goddard's old station, Caraballo intends to appeal the sentence.